TS Inter Supplementary Result 2019: The TS Intermediate examination 2019 was held on March 25. When the TS Inter results 2019 was released in April, it invited severe criticism as more than 3 lakh students were declared fail due to administrative glitches. 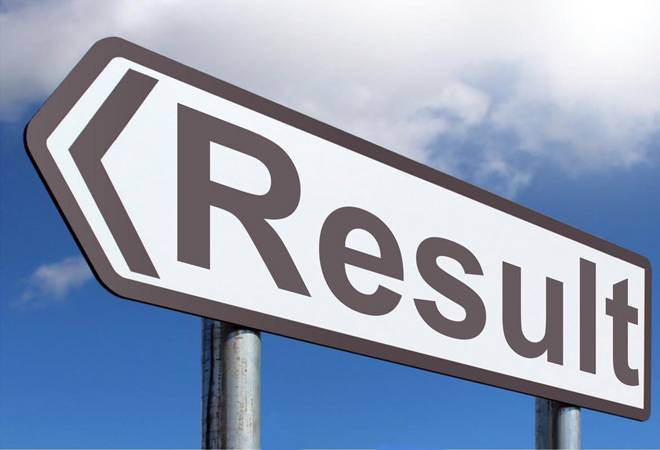 Candidates can also check the results on manabadi.com, a private portal that hosts Andhra Pradesh and Telangana results.

Step 1: Visit any of the above mentioned websites.

Step 5: Your result will be displayed on the screen.

Also read:TS Inter Supplementary Result 2019: Results likely to be out after July 8, here's all you need to know