Will PUBG Mobile be banned? All you need to know

There are reports that the government is considering a ban on another 275 apps. Unfortunately for PUBG Mobile fans, the online multiplayer game is believed to be part of this list of 275 apps 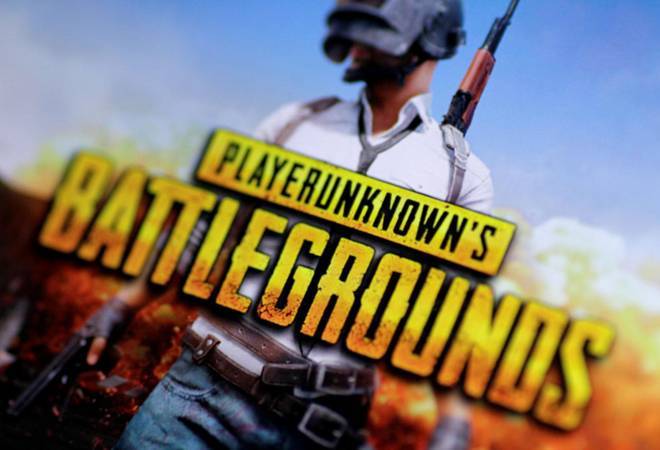 PUBG Mobile fans are in for rough days as the government is considering a ban on the online multiplayer battle royale game. After the government banned 59 Chinese apps on June 29, it announced on Monday that 47 more Chinese apps have also been banned. These apps are mostly clones of the previously banned apps such as CamScanner. However, there are reports that the government is considering a ban on another 275 apps. Unfortunately for PUBG Mobile fans, the online multiplayer game is believed to be part of this list of 275 apps.

PUBG or PlayerUnknown's Battlegrounds is one of the most popular mobile games to have come out in the last few years. It is particularly popular in India where the game has been downloaded 175 million times.

However, there is stil confusion around the origin of the app. Many believe that it is a South Korean mobile game while some claim it is Chinese. Let's look at the facts.

Is PUBG a Chinese product?

PUBG was developed by a South Korean video game company called Bluehole. It was officially released in 2017 and quickly became the most popular mobile gaming app across the world. Soon after China's largest multinational conglomerate Tencent bought a considerable stake (11.5%) in the popular game and later even developed a mobile version of the game.

Difference between PUBG and PUBG Mobile

Like many other online multiplayer games, PUBG is available on both PC and mobile phones/tablets.

Tencent is the official publisher of PUBG Mobile. They had launched it for the global markets back in 2018 and it became an instant sensation. To say that the game is a Chinese product would not be factual.

Till now, there have been no reports of misuse of user data by PUBG Mobile. However, parents across the world have been complaining that their children have been spending too much time on the app and have even demanded that the game should be banned. Pakistan had banned the app for this exact reason on July 1 but the ban was soon lifted following a court order.

Will PubG be banned in India? Memes break internet as popular game comes under govt radar