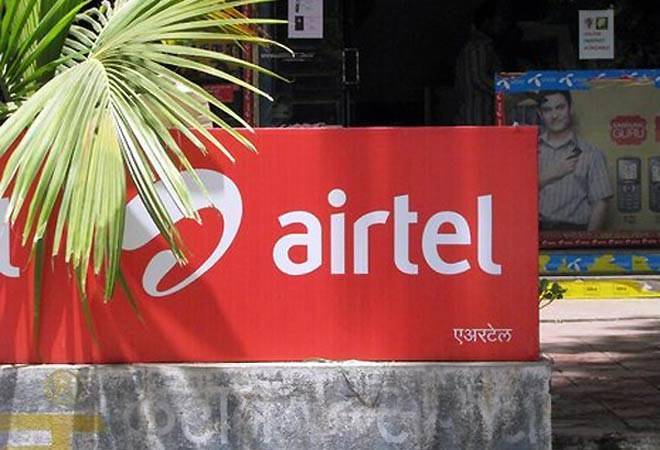 Bharti Airtel share price hit an all-time high on Sensex and Nifty today despite the telco reporting a surprise loss of Rs 5,237 crore for the quarter ended March 2020. Share price of Bharti Airtel hit a record high of Rs 603 rising 12.05% compared to the previous close of Rs 538.15 on BSE.

Bharti Airtel reported a consolidated loss of Rs 5,237 crore for the January-March quarter of 2019-20 fiscal mainly on account of provisions for statutory dues.

The telecom firm took into account regulatory costs of Rs 7,004 crore related to the spectrum charges which resulted in a higher-than-expected loss. The company had posted a profit of Rs 107.2 crore in the same period a year ago.

Here's a look at why Bharti Airtel stock has risen today despite Rs 5,237 crore loss in Q4.