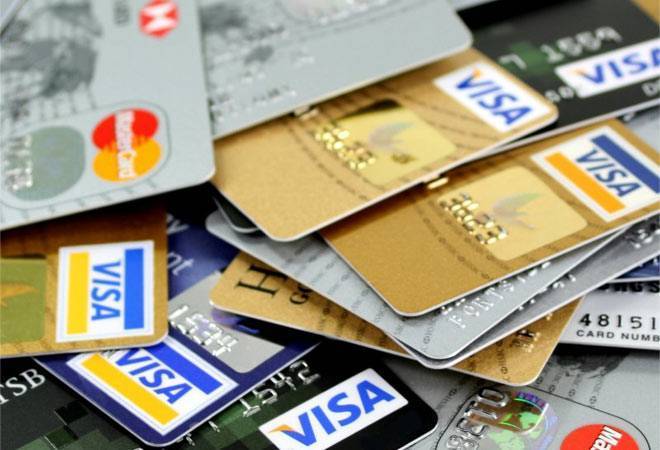 Shares of SBI Cards and Payment Services, a subsidiary of State Bank of India, rose over 3 per cent, extending its winning streak for the eleventh straight session, to hit fresh record high of Rs 1,001.5 in intraday trade on Thursday on the back of strong volume. The stock breached its previous high of Rs 918.60 attained on October 15, 2020. SBI Cards delivered a return of 102.2 per cent over the last seven months, from its 52-week low of Rs 495.25 as on May 22, 2020.

Since December 3, SBI Cards shares rose 20 per cent after the Reserve Bank of India (RBI) asked its rival, HDFC Bank, from sourcing new credit card customers and halted its upcoming digital activities. The action was taken after the private lender suffered its third major outage in the span of just two years.

Analysts remained bullish on the credit card business of SBI Card, citing strong revenue growth led by rising and underpenetrated pay card business. The only listed credit card company in India had posted revenue growth of 6 per cent to Rs 2,513 crore in September quarter of the current fiscal as compared to Rs 2,376 crore in the corresponding period last year. Net profit, however, declined by 46 per cent decline to Rs 206 crore as compared to net profit of Rs 381 crore in the same period last year.

SBI Cards is among top performing stocks following the outbreak of COVID-19 as fast adoption of digitisation in light of the pandemic has lured investors towards the stock, even as its parent company State Bank of India (SBI) received muted response.