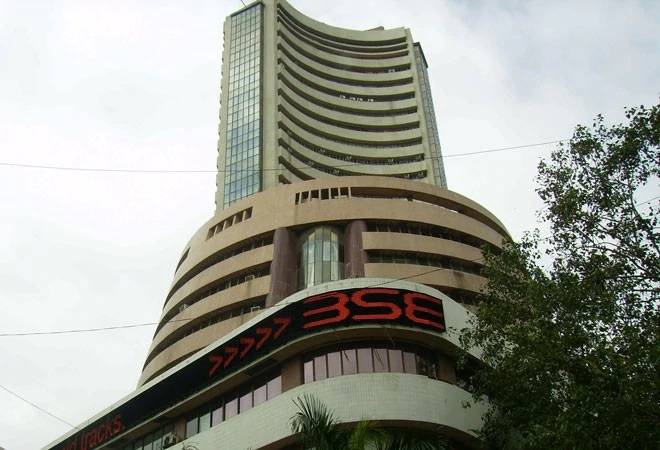 Stock market news: What to expect on July 15

On the sectoral front, all the indices, barring pharma, ended in red, with banking index falling over 3 per cent, followed by nearly 2 per cent fall across metal and auto space.

Here's what you need to know before share market opens on July 15.

Investors will keep a close eye on Reliance Industries (RIL) 43rd Annual General Meeting (AGM) as Chairman Mukesh Ambani is expected to make some major announcements at the event. Several key announcements, including plans for Jio Platforms listing, Jio Fiber trajectory, the launch of 5G services, and details of JioMeet, are expected to be revealed at the AGM. Millions of RIL shareholders are expected to tune in to the event which will be held virtually in view of the ongoing crisis coronavirus pandemic. The meeting is scheduled at 2 PM on July 15 via video conferencing.

Infosys, the country's second largest software exporter, private lenders Bandhan Bank and Federal Bank, along with 50 other listed companies are scheduled to announce their earnings report on Wednesday.

IT stocks will be in focus on Wednesday's trade as index heavyweight Infosys will announce its first quarter earnings report for the financial year 2020-21. The Bengaluru-based IT major is expected to report subdued numbers due to disruptions caused by the coronavirus pandemic.

Meanwhile, rival Wipro reported its Q1 FY21 earnings report post market hours on Tuesday. The investors are expected to react to the company's earnings numbers, which were in line with market expectations. Wipro reported consolidated net profit of Rs 2,390 crore for the first quarter ended June 30, as against Rs 2,388 crore in the same period last year. Consolidated revenue from operations increased marginally by 1.3 per cent to Rs 14,913 crore in Q1 FY21 as compared to Rs 14,716 crore in Q1 FY20.

Shares of Bharti Airtel will remain in focus as the National Company Law Appellate Tribunal (NCLAT) in an order on Monday asked the telco to pay Rs 112 crore to Aircel, overturning an earlier tribunal order.

Shares of FMCG companies such as Hindustan Unilever, Reckitt Benckiser, ITC, Godrej Consumer Products and Dabur will be in focus after the Authority for Advance Ruling (AAR) said that a GST of 18 per cent will be levied on all alcohol-based hand sanitisers. The companies have already cut prices of hand sanitisers by up to 70 per cent after the government categorised them as essential commodity and capped rates.

Globally, markets in the Unites States and Europe were trading lower on Tuesday. While European stocks were hit by sell-off in technology shares, Wall Street shares fell on mixed earnings reports by US banks.