Analysis: Why you should be a long-term investor in equities 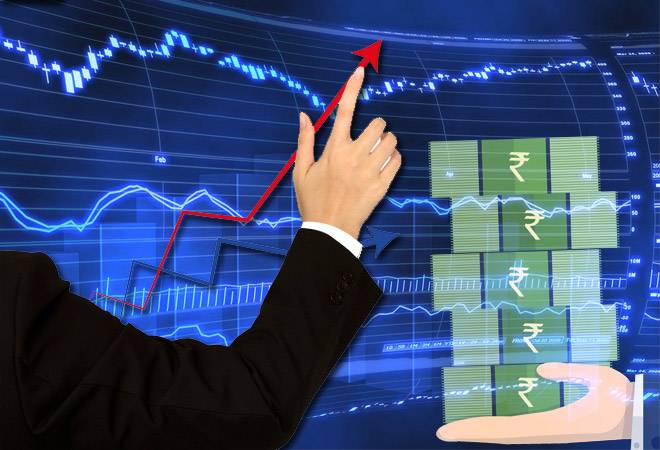 Equity markets are prone to risks that can be broadly categorised into systematic and unsystematic. Systematic risks are also known as market risks whereas unsystematic risks are known as company specific risks. These risks entail an element of loss to the value of investments. Markets tend to be volatile in the short to medium run because stock prices swing massively due to inflation, interest rates, currency movements, government finances and other macro factors. Moreover, company specific factors like management change, workers/employees strike also contribute to price volatility. No matter how volatile the equities are in the short run, they reward investors in the long run. Improvement in economic growth, rise in disposable incomes create demand for goods and services that lead to higher corporate earnings. This in turn provides boost to the equity markets in the long run. It is true that some investors lose money by investing in stocks but the likelihood of loss goes down as the investment tenure goes up.

Analysis of BSE Sensex data for the past 29 years shows that the probability of loss diminishes as the investment tenure exceeds 5 years. Data shows that investment for a period of 1 year duration on the first trading day between 1990 and 2018 created a loss probability of 25%. Out of 28 investment attempts, one could have lost money in 7 attempts. The best return one could have got in a year was in 1991 when sensex gained 95.9% between Jan'1991 and Jan'1992. The worst return was in the year 2008 when sensex lost -51.2% between Jan'2007 and Jan'2008.

The probability of loss goes down further to 4.55%, when the investment tenure goes up to 7 years. Out of 22 investment blocks of 7 years, there is only one block in which sensex has delivered negative returns. One could have got the best return of 26.5% between Jan'2003 and Jan'2010. However, investment between Jan'1995 and Jan'2002 would have delivered a negative CAGR of -2.7%.

The benefits of long term investing are clearly visible as the investment tenure grows to 10 years and above. Out of 19 investment attempts for 10 year period between 1990 and 2018, one could have never lost money in equities. There is not a single block of 10 year period where sensex had delivered a negative 10 year CAGR. The best 10 year CAGR of Sensex was 15.4% between Jan'1990 and Jan'2000. The lowest annualised return was 2.9% between Jan'1993 and Jan'2003.

Similarly for a 15 year investment tenure, there is no block where sensex has delivered a negative 15 year CAGR. This gives zero per cent probability of loss.

Equities outperform all other asset classes in the long run. Stock markets are the best option if investments are made for retirement, children education or marriage. It is advisable to plan long term investments in equities through mutual funds or equity PMS.

Analysis: Why you should be a long-term investor in equities