"The current uptick in equity markets reflect the eternal conundrum of the linkage between the real and financial sector," the SBI Ecowrap report said 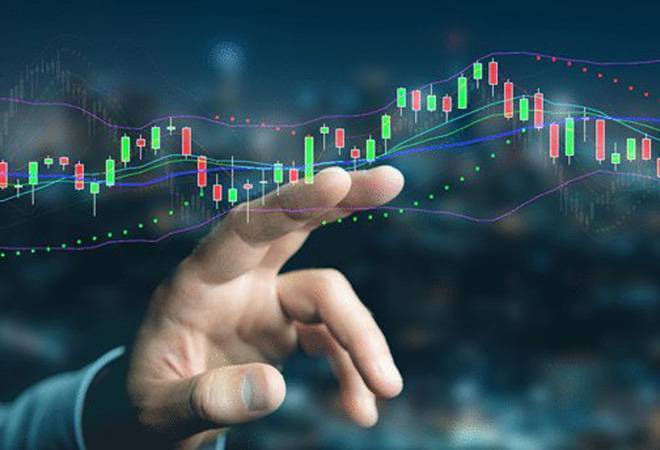 In the previous week, both Sensex and Nifty managed to end with a 1 per cent gain

Even as the stock markets are slowly recovering, the economy has not shown many signs of pickup.The phenomenon denotes an apparently weak linkage between buoyant markets and economic recovery, largely reflecting irrational exuberance, a report said. "The current uptick in equity markets reflect the eternal conundrum of the linkage between the real and financial sector. In effect, Indian financial markets that were in a precipitous declining mode till the announcement of lockdown1 has now bounced back with RBI pumping in adequate liquidity in the market and such movement has been largely synchronous since March 25,"  the SBI Ecowrap report said.

In the previous week, both Sensex and Nifty managed to end with a 1 per cent gain, even as coronavirus and India-China border tensions kept volatility on higher side. While Sensex closed at 35,171, Nifty ended the week at 10,383. The share market is up 38 per cent from the lows of March.

However, the economy has remained very much on weak footing in the given period. India's economy expanded by 3.1 per cent in the January-March quarter and dragged the full year FY20 GDP growth to 4.2 per cent, weakest since the financial crisis hit more than a decade back. Even the PMI manufacturing and services have recently shown a reading of below 50, indicating contraction in business activity. The core sector data has remained muted and factory output has contracted in the past few months.

"Plotting the credit spreads between a AAA rated paper and 10 year yield on g-secs / proxy for tightening financial conditions / against the SBI Composite Index / proxy for economic activity over the period Nov'09 till May'20 we find that the correlation coefficient is mildly negative. In April and May however, the Monthly SBI Composite Index has declined to 30 (Large Decline) in May compared to 24 (Low Decline) in Apr'2020. In fact, as the scatter plot now shows, the gap between data and markets are now the most on record," the report said.

The International Monetary Fund (IMF) recently projected the global economy to contract by 4.9 per cent in 2020 while estimating that Indian economy will contract by 4.5 per cent.