BT MindRush 2021: Challenges and opportunities for startups in the COVID-19 pandemic 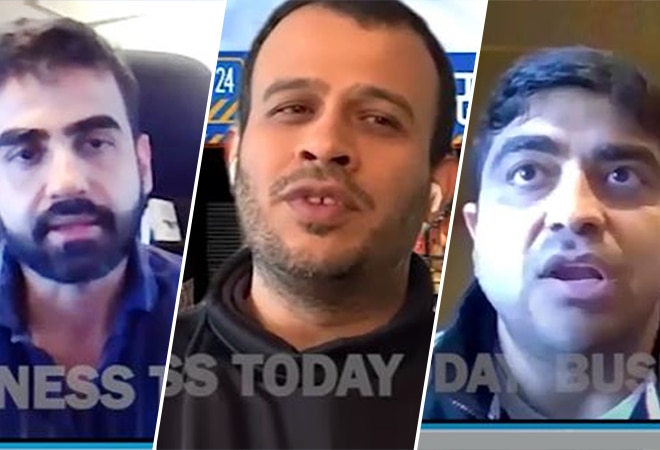 Coronavirus pandemic and the subsequent shutdowns threw several curveballs at the startup world- increased losses, layoffs and pay cuts while also providing them with an opportunity to embrace changes. Startups like Wow Momos and Cars24 reported heavy losses during the first month of the nationwide lockdown.

"April 2020 was the first time we saw losses. It was a loss of Rs 6 crore. Business came down to one-tenth of what it was. We were averaging Rs 20 crore a month but in April, we were down to less than Rs 2 crore. It was a new world," Wow Momos' Co-founder Sagar Daryani said during a session at the Business Today MindRush 2021 .

Wow Momos was not the only startup to report massive losses as CEO and Co-founder of the online car retailer Cars24 Vikram Chopra said, "Fortunately or unfortunately, we had a lot of mock drills ahead of the pandemic-- in 2016, we had demonetisation that hurt sales of used cars, then GST migration, NBFC crisis, BS6 migration. We were a bit prepared for this crisis. But this was at another level. For our business, it just went down to zero. With lockdown, you can't transact cars anymore."

At a time when the food and automobile industries were reporting massive layoffs, Wow Momos and Vikram Chopra-led Cars24 decided against firing their employees as it was a war between "logic and heart" for them. Wow Momos' staff members, however, had to take pay cuts as steep as 70 per cent from May-June 2020.

On a positive note, the crisis also prompted the new age entrepreneurs to adapt to some drastic changes such as work from home and an increased focus on tech channels for business expansion. Zerodha founder and CIO Nikhil Kamath expounded on how work from home has become integral to corporate culture and said, "We are at a point where we don't think we will ever have them come back to office. We will have an office which will allow 25 per cent of the workforce to come in when they like."