While the coming few months will show what shape the final codes and underlying rules will take, the government could certainly have taken a more progressive approach to the new definition of wages, to better address ambiguities and legal uncertainties resulting in fewer disputes and litigation 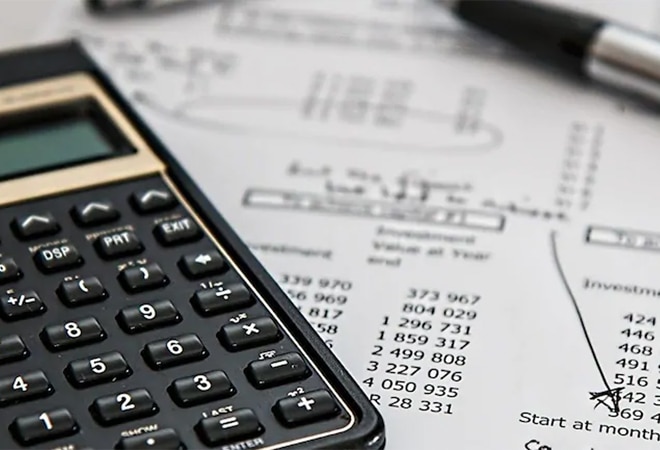 Rather than a lengthy definition with several inclusions, exclusions, provisos, and explanations, a simpler approach may have been to tackle the definition of "wages" based on core principles

The new and common definition of 'wages' under the recently passed labour codes has got most organisations to take yet another look at their payroll structures to determine what impact they will face. The new codes have been passed by Parliament to "amalgamate, simplify and rationalise" existing laws on various subjects like payment of wages, minimum wages, bonus, social security, etc., and are anticipated to become a binding law from April 2021. Is this the change the industry had wanted and hoped for?

No doubt a common and consistent definition is good, and that is certainly a positive one. PF, ESI, statutory bonus, leave encashment (for factory workers), gratuity, retrenchment compensation, etc. will all be calculated using a common definition of 'wages.'

However, consistency seems to have come at the cost of unnecessary complexity. The definition of wages continues with the age-old formula of stipulating broadly worded inclusions along with vaguely worded exclusions, and then adds a layer of complexity on top by setting out exceptions for situations where the excluded components would also have to be treated as wages. The definition still looks and reads like it belongs to a statute from 1950s and not 2021. It could have been a lot simpler and in tune with the compensation practices being followed today - internationally and in India.

Most organisations follow the concept of CTC (cost to company), which has become almost customary in terms of practice and implementation. The CTC is typically split into (i) fixed or guaranteed components of salary (like basic salary, dearness allowance, HRA, etc.), (ii) variable or conditional components (such as performance-linked incentives, commissions, etc.), and (iii) other costs such as the employer's cost of contribution towards social benefits like the provident fund (PF), employee's state insurance (ESI), etc.

No doubt, there could be certain entitlements outside the above-mentioned construct of CTC - such as statutory bonus, overtime, etc., which may or may not be treated as 'wages' based on the circumstances. A simpler approach would have simply been to define wages as including all fixed elements of pay and excluding variable or conditional components, with limited exceptional rules for items like overtime and other statutory entitlements.

The new definition ignores this easy to comprehend construct in favour of vaguely drafted inclusions and exclusions. In the process, it creates ambiguities and concerns such as the following:

Therefore, rather than a lengthy definition with several inclusions, exclusions, provisos, and explanations, a simpler approach may have been to tackle the definition of "wages" based on core principles (and if necessary, through illustrations and examples, as several other statutes do) - in other words, any component that is fixed or guaranteed in nature is wages; anything which is conditional, contingent, or discretionary is not; along with other obvious exclusions towards pension contributions, benefits in kind, expense reimbursements, and end of service payments. Few components like overtime, which deserve to both be treated as wages and not based on context, could have been dealt with in the specific chapters dealing with payment of wages and minimum wages/payment of bonus, respectively.

That said, there is still an overall improvement and organisations will also stand to benefit as follows:

Some issues the codes could have addressed, but have missed the opportunity to do so:

While the coming few months will show what shape the final codes and underlying rules will take, the government could certainly have taken a more progressive approach to the new definition of wages, to better address ambiguities and legal uncertainties resulting in fewer disputes and litigation.

(The author is Employment Lawyer and Partner at law firm Trilegal.Author's views are personal.)

Indian mobility post COVID-19: Two likely scenarios that will play out for India

Stock markets at record peak: Is it time to hold or fold?