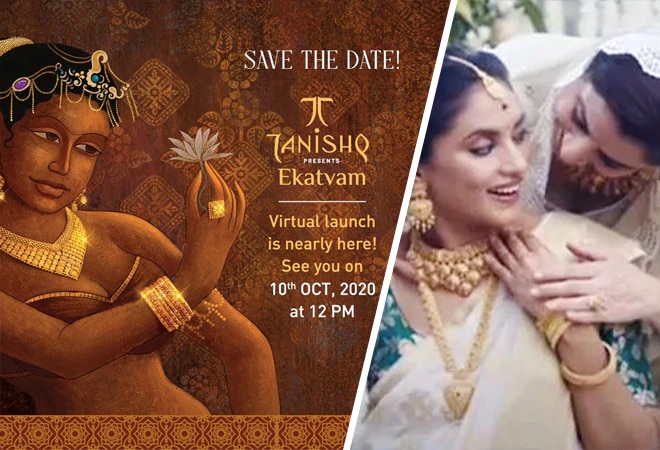 Brands like Tanishq, Tata Tea, Nike, and Ben & Jerry's are among a long list of entities that have blended social consciousness to brand purpose seamlessly

Chris Messina - when on Twitter, created a functionality that could mimic the concept of groups. It came in handy in 2007 when San Diego went through one of the largest wildfires in its history.

Users started using this functionality to keep track of all updates and thus was born the first practical use of Hashtag - the thing that has since then helped mobilise causes, organise revolutions, spread hate, win elections, vilify idli and divide nations.

But today, I am going back to the first one--wildfire.

A brand is nothing but a figment of your imagination. It is this imagination that makes gears and metal stand for dreams, footwear stand for performance and sugar water stand for happiness. If you don't like what a brand stands for, you don't buy it. You don't love it. That is what makes advertising the unendingly delicious challenge that it is and the free market, a desirable economic situation.

What we have allowed a few fringe elements to do yesterday is to weaponise a social media feature, generate false hatred for a brand and irrationally focus that hatred on innocent civilians- the unsuspecting employees of an organisation. This is not an advertising issue. It is a law and order issue. This doesn't merit a discussion in brand circles. It does in FIRs.

Brands like Tanishq, Tata Tea, Nike, and Ben & Jerry's are among a long list of entities that have blended social consciousness to brand purpose seamlessly.

It is not accidental but a long road they have committed themselves to over decades. It comes with a price of judgement for sure - Nike for example suffered huge dips in its stock price in the days that followed the Colin Kaepernick campaign.

But in the end, sales surged. These brands could fear losing brand love and market share. And statistically speaking, these fringe elements are definitely not significant enough to impact those real metrics.

But in a law-abiding society, they should never fear the safety of their employees or vandalism in their stores. The fear of consequences should solely rest in the minds of the offender.

The biggest damage this has done is not so much to the brand involved but the image of this market place as a vibrant one to do business in.

This jars with the narrative of a thriving economy with a great potential for growth. And that negative image, like the wildfires of San Diego, will kill everything in its path. Irrespective of ideologies or politics.

Tanishq ad row: Lack of courage to take a social and moral stand