Economic Survey 2020: Can gains under 'Thalinomics' be credited to government agri schemes? 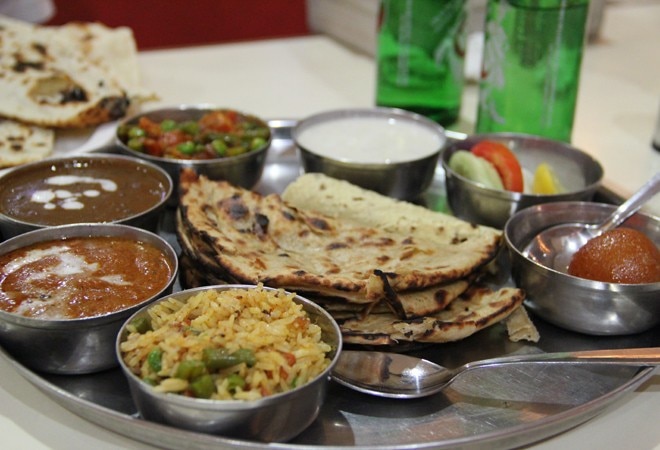 Economic Survey 2020 had a 20-page chapter dedicated to 'Thalinomics'

The Economic Survey 2019-20 penned by Chief Economic Advisor Krishnamurthy V Subramanian attempts to explain the economics to the masses by using 'Thalinomics', which, as the Survey says, is rooted in something they encouter eveyday - a plate of food, or a 'thali'.

Let us try to understand the 'gains', factors impacting prices, and other related issues:

The moderation in inflation actually contributed to gains for a common man eating two thalis a day. In fact, the period before 2015-16 was the period of high inflation in India. Take for instance, the average inflation during 2012 to 2013 was as high as 9 per cent plus. Later in 2014 to 2015, CPI inflation stuck at around 5 per cent. It actually started moderating from 2017 when the inflation index was 2-3 per cent. The year 2018 saw inflation going further down to lowest levels.

Clearly, a major fall in inflation contributed to 'gains' for a common man. Be it thali or other items, a common man is the most-affected by high inflation or gains the most when inflation is under control.

The country started an inflation targeting regime in 2016 by setting up a six-member monetary policy committee (MPC) to decide the policy rates. This was a global standard. The Parliament actually mandated the RBI to target a 4 per cent inflation level with a deviation of +/-2 per cent. This new regime also contributed to lower inflation and hence lower prices. The tight liquidity condition also impacted the inflationary pressure in the economy.

A big credit goes to the inflation targeting regime, which the Survey doesn't talk about or give credit to.

The Survey gives credit to government schemes for improving agricultural productivity. "Many reform measures were introduced since 2014-15 to enhance the productivity of the agricultural sector as well as efficiency and effectiveness of agricultural markets for better and more transparent price discovery," states the Survey. The document lists schemes like per drop more crop, crop insurance, soil card, etc for gains for a common man in getting a thali meal.

Inflation in healthcare and education

Affordability and the slowdown in the economic activity

Isn't there a correlation between the economic activity and the income levels of a common man? The country's GDP has been falling over the last 3 years. It has impacted the income and also affordability. In addition, demonetisation and GST have resulted in job losses at lower levels. The income levels of a large workforce has also stagnated in the last few years. There are also instances of fewer jobs being created because of over capacity in many sectors.

The study, however, doesn't capture this part. At the same time, the incomes of people have also been impacted because of lower interest in deposits and other savings schemes.

MUST WATCH:What is 'Thalinomics', the concept mentioned in Economic Survey?