Is the Indian pharma sector really impacted by the EU ban?

It is still not clear who is severely impacted by the ban. Because if the impact was huge on any company, it would have by now informed the stock exchanges. 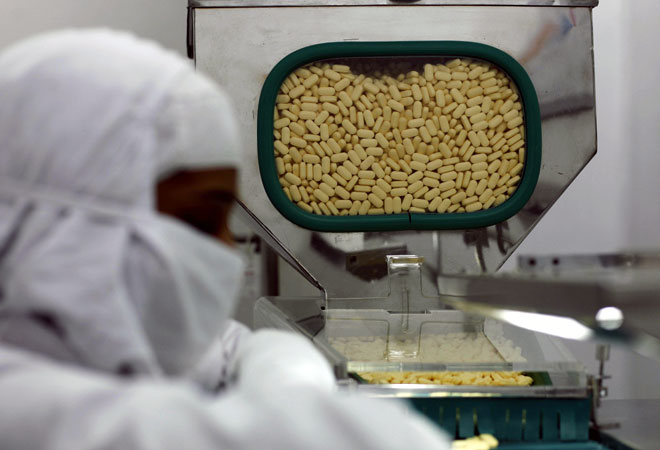 E Kumar Sharma, Associate Editor, Business Today
The European Union's ban on Indian pharma companies is again in the news. News reports talk about how India is disappointed and concerned over the EU banning sale of around 700 generic drugs that underwent clinical trials at GVK Biosciences (GVK BIO). And, as a result, India has chosen to defer talks with the European Union on a proposed free trade agreement.

But then, who is impacted in India and to what extent? After all, it has been around 10 days since the news broke out of a huge impact to Indian pharma from the ban on the grounds of alleged manipulation of clinical trials conducted at GVK BIO.

It is still not clear who is severely impacted by the ban. Because if the impact was huge on any company, it would have by now informed the stock exchanges.

Business Today, therefore, reached out to some of the affected companies and to Pharmaceuticals Export Promotion Council of India (Pharmexcil), a government body that should have the correct assessment in terms of who is actually impacted and to what extent.

Consider this. For Dr Reddy's , one of the companies mentioned, Europe as a whole contributes to just around 5 per cent of overall revenues. And the ban has impacted only a small portion of this 5 per cent.

Or, take Lupin , whose spokesperson told Business Today that "the ban has made no material impact to Lupin". In fact, for Lupin the share of Europe as a whole in total revenues is just around 3 per cent, he says.

Or take Cipla , which is aggressively going global and increasing its share of export revenues. Even its spokesperson does not see this development impacting the company. Its latest annual report says: "The European business contributed 4 per cent to the overall company revenues."

So, who is impacted and by how much? "We are in touch with the companies and not yet in a position to say anything," says P V  Appaji, Director General, Pharmexcil, a government body, but does add: "However, it now appears that the original big figure may not be there and the net impact could be less than what was originally feared."

He says this is because some companies have undertaken fresh trials and others are sourcing only the raw material and not the formulation from India." He did not wish to share any number or even a rough estimate of the actual impact. In fact, he now says the $1.2 billion impact that was originally estimated was for 1,000 drugs that were originally impacted by the ban, and not the 700!