How foreign companies can file income tax return in India

It has become an area of interest for both Reserve Bank of India (RBI) and the Income Tax (IT) department.

With the Indian economy on an upswing, a large number of foreign companies are operating in the country through representative offices or representatives/consultants. Because of this, the number of cross-border transactions has increased substantially.

It has become an area of interest for both Reserve Bank of India (RBI) and the Income Tax (IT) department. RBI works as a watchdog for inflow and outflow of foreign funds while the IT department puts restrictions to ensure appropriate taxes have been paid on any revenue earned in India.

The tax withholding is one part of the transaction, but the responsibility of the foreign company does not end by just getting the tax withheld. There are many more provisions, which if not done, have penal implications and direct liability on the foreign companies and their officers.

For the benefit of the readers, I have discussed two vital points, which are usually ignored by foreign companies who transact in India.

Consequences of non-filing of returns
Any income tax return filed after the due date may attract:

Interest charges at a rate of 1 per cent for each month or part of a month for which a return is filed late; however, this would only be attracted if there is any outstanding tax liability.

A further penalty of Rs 5,000 can be levied by the concerned assessing officer if ITR is not filed till the end of the relevant assessment year.

In case tax has been evaded for concealment of income, a penalty can be imposed at a rate of 100-300 per cent.

In case the assessee does not file the return at all, he/she can be assessed under the best judgement assessment, along with the interest, penalty and prosecution charges.

Thus, any foreign entity, which has carried out a related-party transaction with any Indian conglomerate, would need to get a transfer pricing report prepared for the foreign company in lieu of the applicability of the filing section (Form 3CEB) on foreign companies.

Due dates:
Due date for filing Form  CEB is November 30 of the relevant assessment year.

Consequences of non-filing of Form 3CEB:

Failure to furnish report under section 92E might attract a penalty of Rs 100,000.

Failure to furnish information or document about international transactions or specified domestic transactions under section 92D might attract a penalty equivalent to 2 per cent of the value of the transaction.

Failure to keep and maintain information and document, failure to report or furnishing inaccurate information might attract a penalty equivalent to 2 per cent of the value of the transaction. 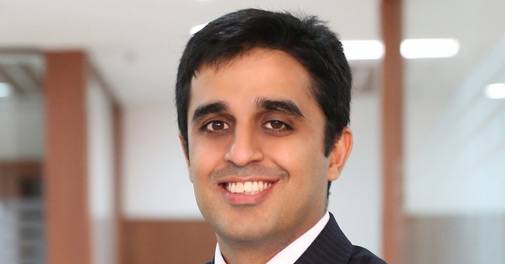 Conclusion
Although most of the provisions and the penal provisions have been existent for many years, most of the foreign companies did not follow the return filing procedures due to the presumption that their responsibility ends if the tax has been deducted in India. The Indian revenue authorities have become very aggressive on this and have been issuing notices to such foreign companies. Ways and means are being identified to strengthen the revenue authority's database so that notices can be issued directly to the relevant entities.