Almost 42 percent of the 3,600 respondents that participated in a survey conducted by CARS24 said that they needed to buy a car for their family while another 53 percent said they were thinking of buying one within the next 6 months 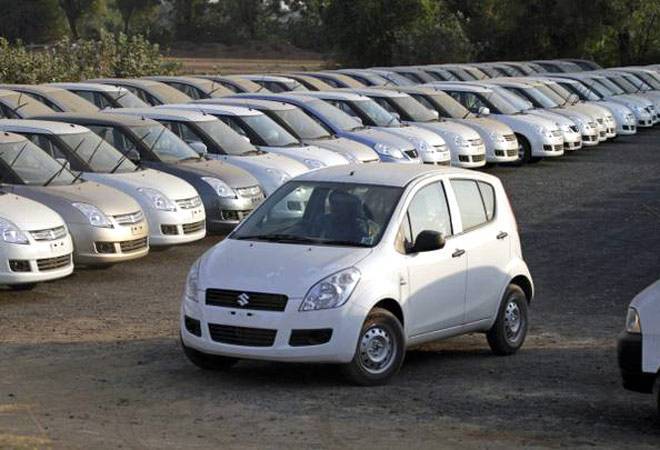 With social distancing likely to become the new norm once the lockdown ends in India, consumers are likely to shy away from using public transport which may result in a spike in private car usage, a survey has found.

Almost 42 percent of the 3,600 respondents that participated in a survey conducted by CARS24 said that they needed to buy a car for their family while another 53 percent said they were thinking of buying one within the next 6 months. The trend was more predominant in metros reflecting higher salaries in big cities. Almost 41 percent consumers in smaller non metro-towns said they were looking at downgrading to a two wheeler instead.

The pandemic is also likely to adversely  impact shared cab businesses while it would benefit sale of entry-level cars and pre-owned vehicles. A majority 55 percent of consumers who were using cabs as their primary mode to commute before COVID19 said they would now like to shift to private cars while 15 percent said that they would switch to 2-wheelers.

Further, the uncertainty in employment and risk of a salary cut in the next few months as the economic fallout of the lockdown plays out, means 46 percent respondents have decreased their budget out of which, 50 percent said that they will purchase pre-owned cars instead. Another 22.5 percent of the consumers who were planning to buy a new car last year said they would now prefer to buy a pre-owned car because of limited budget.

"Global pandemic has surely transformed the way we used to live and has forced us to think of making a change in our usual practices including the way we used to commute.  Understanding that social distancing will stay in our lives for a little longer period in the post COVID world, people are more inclined towards owning a private vehicle to commute in the future," said Gajendra Jangid Co-Founder and CMO, CARS24. "They are not only limiting their budgets for high priced assets but are also planning to invest their hard-earned money much more wisely and are keener to buy a pre-owned car instead of a new one. Expecting the change and the way people will buy cars in future, we expect that one-fourth of our consumers would like to shift to online car selling/ buying platforms in the post COVID world."

The survey comes with riders though as CARS24 is in the business of pre-owned cars. The sample size of the survey is also less than 0.2 percent of annual sale of passenger vehicles in the country.

Over half of Motherson Sumi facilities resume operations

Coronavirus impact: Lufthansa makes masks mandatory on flights from May 4