Hyundai at Auto Expo 2020: The Hyundai i20 is set to make its presence known at the upcoming Auto Expo. Here's what to expect from the latest Hyundai hatchback 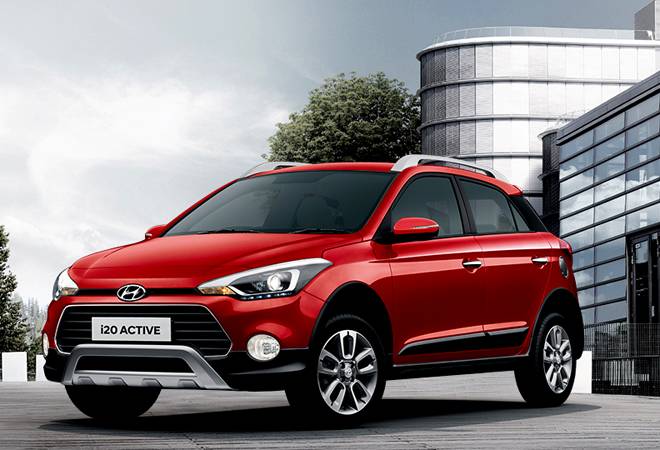 The Hyundai i20 2020 model is ready for launch in the Indian market. The upcoming Hyundai i20 was spotted testing in a heavy camouflage. The new generation i20 is set to make its debut at the Auto Expo 2020.

The new generation i20 is expected to feature an array of aesthetic upgrades and many other updateofd features and equipment.  The new i20 is expected to be powered by a 1.2 litre petrol BS6-compliant engine. Hyundai could reportedly replace its previous 1.4 litre CRDE engine with the BS6 compliant 1.5 litre diesel engine, but these details aren't yet confirmed. The above mentioned petrol engine is similar to the Hyundai Grand i10 NIOS. On the other hand, the diesel engine is reported to be inspired by the Kia Seltos. The upcoming i20 could feature an updated front with a large grille, new headlamps expected to feature Led projector lights and LED foglamps. Test drive also went onto reveal dual tone alloy wheels, sharp fin antenna, LED tail lamps and new ORVMs (Outside Rear View Mirror) with integrated turn indicators.

Hyundai is also reported to provide a fully digital instrument cluster which is almost similar to what is expected to be seen the new Hyundai Creta 2020. Apart from this, the latest Hyundai hatchback is also expected to feature a revised touchcscreen for infotainment system.

The Hyundai i20 is expected to compete with Maruti Suzuki Baleno, Honda Jazz and the Volkswagen Polo.  Apart from this, the upcoming car by Hyundai will have to face tough competition from the latest entrant in the hatchback segment- Tata Altroz.