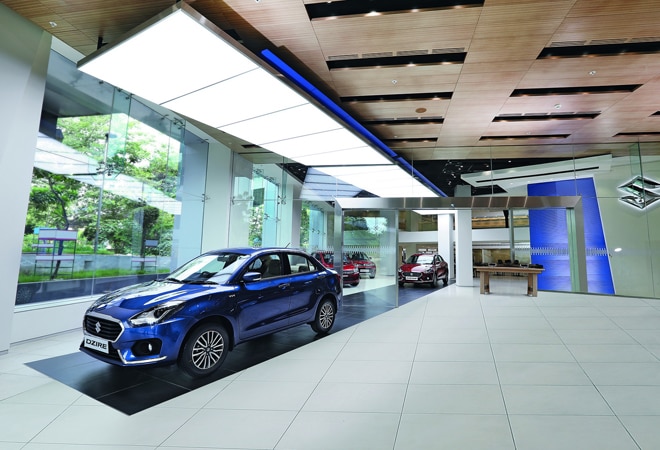 Indian auto market leader Maruti Suzuki has increased the prices on account of higher input costs. The prices have been raised up to Rs 34,000 across models and ranges. The new rates have come into effect from Monday.

"This is to inform you that the company is increasing the price for select models owing to increase in various input costs. The price change varies across models and ranges up to Rs 34,000 (Ex-Showroom - Delhi). The new prices are effective from today i.e. 18th January 2021," Maruti Suzuki said in a regulatory filing.

Maruti Suzuki did not specify the quantum of price hike of individual models, nor listed the models that will be affected due to the price hike.

The price hike from Maruti Suzuki comes days after competitor Mahindra & Mahindra announced to increase prices of its passenger and commericalby 1.9 per cent. The price hike had led to an increase of Rs 4,500 - Rs 40,000, depending upon the model and variant.

German auto major Volkswagen had also increased prices of its hatchback Polo and mid-sized sedan Vento in India by up to 2.5 per cent from January.

Auto industry in India has been facing a dearth of demand for a long time. The crisis was exacerbated by the coronavirus pandemic. While demand returned during the festive season this year, bringing some relief to the troubled sector, manufacturers are still worried about demand waning in coming days.

ALSO READ: Volkswagen to raise prices of Polo, Vento in India by 2.5%