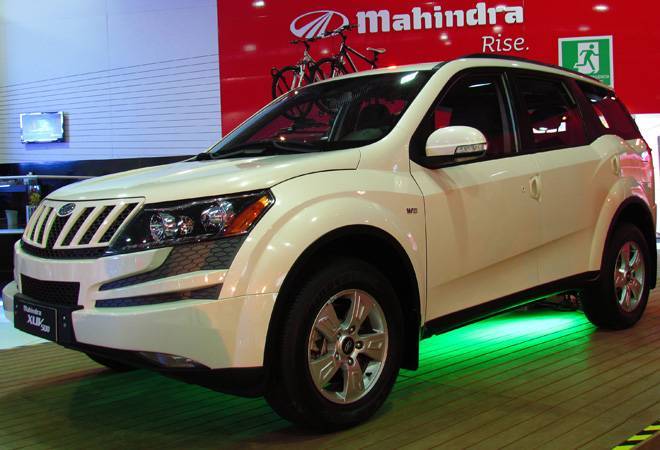 Homegrown auto major Mahindra and Mahindra (M&M) on Sunday reported a 25 per cent fall in total sales to 36,085 units in August.

The company had sold 48,324 units in the corresponding month last year, M&M said in a statement.

In the passenger vehicle segment, which includes utility vehicles, cars and vans, the company sold 13,507 units last month as compared to 19,758 vehicles in the same month of 2018, a drop of 32 per cent.

"The auto industry continues to be subdued in the month of August due to several external factors. We are optimistic and hopeful of a good festive season going ahead," M&M Chief of Sales and Marketing, Automotive Division Veejay Ram Nakra said.