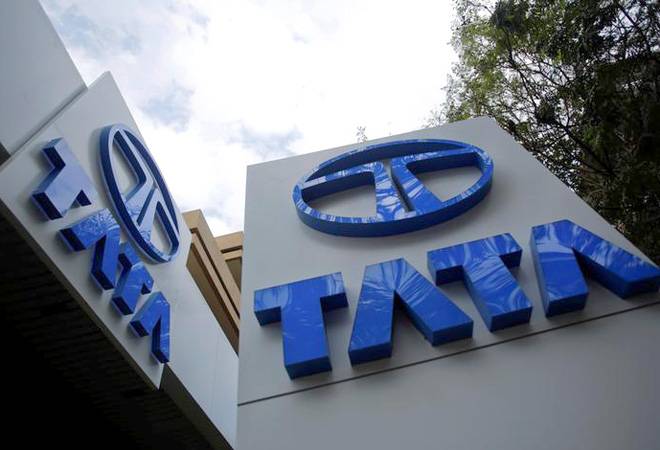 According to the debt maturity profile, JLR will have to make repayments to the tune of 650 million pounds, while TML India has Rs 3,401 crore.

The rise in debt is sharp at a time when the domestic auto market is going through a severe drop in sales and British subsidiary JLR is feeling the heat in China and European markets (except UK). However, JLR's performance improved in the second quarter. TML's y-o-y consolidated revenue dipped by Rs 6,549 crore to Rs 65,432 crore in the second quarter, but net loss reduced to Rs 187.7 crore from Rs 1,009.5 crore. The finance cost has increased by Rs 609 crore to Rs 1,835 crore due to higher borrowings.

The consolidated loss of TML reduced primarily because of JLR's better performance in China, where retail sales went up 24.3 per cent in July-September. JLR's revenue increased 8 per cent y-o-y to 6.1 billion pounds. Global retail sales of new Range Rover Evoque were up 54.6 per cent, Range Rover Sport up 17.5 per cent.

Tata Motors Finance (TMF), the auto financing subsidiary of TML is in trouble as gross NPA has risen to 4.9 per cent in the second quarter, compared to 3.5 per cent in the same period in 2018/19. The net NPA rose to 3.7 per cent from 2.4 per cent. The liquidity issue of the customers has been cited as the reason for rise in NPA. Profit before tax fell 36 per cent to Rs 35 crore. The return on equity fell to 7.2 per cent from 20 per cent. However, the average assets under management (AUM) increased to Rs 37,618 crore from Rs 32,374 crore. In line with the drop in sales, the new vehicle loan disbursal dropped by 40 per cent, while used vehicle financing fell by 17 per cent.