Tata Motors Q2 results: On the consolidated basis, the company posted a lower-than-expected net loss of Rs 216.56 crore, while revenue declined 9.15 per cent to Rs 64,763.39 crore during the quarter under review 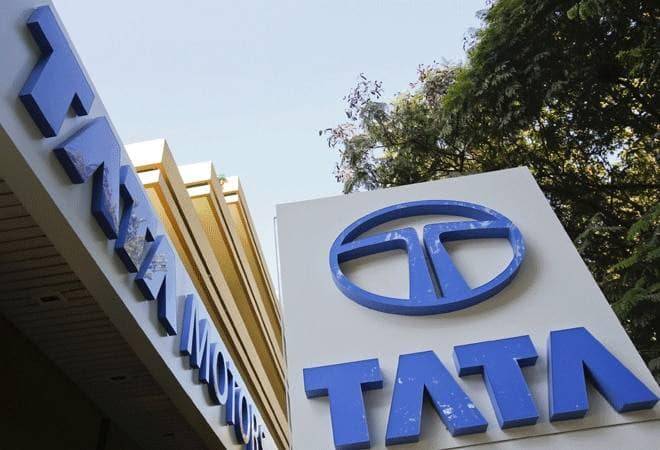 Tata Motors Q2 results: Standalone revenue for the quarter decreased by 44 per cent to Rs 10,000 crore as compared to Rs 17,758.69 crore in the same quarter last year

Amid ongoing slowdown in auto industry, Tata Motors continued to report loss in September quarter, dented by weak volume growth in India. The country's largest automobile manufacturer reported a standalone net loss of Rs 1,281.97 crore during the second quarter ended September 30, 2019, compared to a net profit of Rs 109.14 crore in the year-ago period.

Standalone revenue for the quarter decreased by 44 per cent to Rs 10,000 crore as compared to Rs 17,758.69 crore in the same quarter last year, Tata Motors said in a filing to the Bombay Stock Exchange.

On the consolidated basis, the company posted a lower-than-expected net loss of Rs 216.56 crore, while revenue declined 9.15 per cent to Rs 64,763.39 crore during the quarter under review. On the sequential basis, the company's loss narrowed from Rs 3,679.66 crore in June quarter, helped by improvement in the performance of its British arm Jaguar Land Rover (JLR). The operating profit, or EBITDA (earnings before interest, tax, depreciation and amortisation) margin improved 250 basis points (bps) YoY to 12.4 per cent.

Commenting on earnings numbers, Guenter Butschek, CEO and MD Tata Motors said, "The Industry has been grappling with a long and sharp slowdown. Growth continues to be impacted by subdued demand, higher capacity from the new axle load norms, liquidity stress, low freight availability, weak consumer sentiment and general economic slowdown. The sharp market decline over the last few months has impacted our Q2 performance as well which is disappointing."

"We hope that the slew of measures announced by the government so far, as well as their commitments to front end significant infrastructure investments, introduce a scrappage policy and ensure adequate liquidity to MSMEs will improve the situation in the coming months," Butschek said.

During the quarter under review, wholesales (including exports) decreased 44.1 per cent to 106,349 units on yearly basis.

Speaking on JLR's performance, CEO Ralf Speth said, "Jaguar Land Rover has returned to profitability and revenue growth. This is testament to the fundamental strength of our business, our award-winning products, new technologies and operating efficiencies. We were one of the first companies in our sector to address the challenges facing our industry."

"Looking forward, we will continue our product offensive, broadening our range of electrified vehicles on the journey towards our destination zero future," Speth added.

In a separate filing, the auto major said that its board has approved and authorised the raising of additional fund upto Rs 3,500 crore through external commercial borrowings.

The company also informed the exchange its board has approved a preferential allotment of ordinary shares and warrants to the promoter, Tata Sons, for an aggregate consideration of -Rs 6,500 crore, subjected to shareholder approval.

Ahead of Q2 earnings, Tata Motors shares closed 4.87 per cent lower at Rs 126.95 apiece on the Bombay Stock Exchange on Friday.