Domestic flights news: A Mumbai-Delhi flight was also cancelled, passengers said that the flight was cancelled without any prior notice 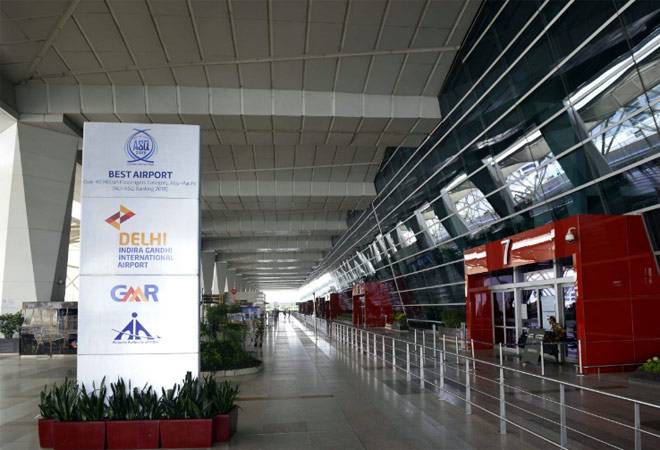 Delhi airport was thrown in chaos on Day 1 of operations after a gap of two months as several flights were cancelled. Around 80 flights to and from Delhi were reportedly cancelled due to restrictions from other states. Flights were scheduled to and from multiple states including West Bengal, Maharashtra, and Chennai.

At the Kempegowda International Airport in Bengaluru, nine flights have been cancelled. As per the agency, five flights have reached Bengaluru, 17 have departed and nine have been cancelled. Hari Marar, Managing Director & CEO, Bangalore International Airport Ltd (BIAL) said that all measures are being undertaken to ensure safety. "Today morning onwards processes have been working very well. All processes have been made contactless. We are screening all passengers. All the surfaces are being sanitised every 20-30 minutes," he said.

Maharashtra allowed resumption of air travel late night on Sunday after much deliberation. Moreover, West Bengal that is currently undertaking rehabilitation work in the aftermath of Cyclone Amphan, has pushed back resumption of air travel. Flights to and from Kolkata would be resumed on May 28. Tripura also had to cancel its flights that were connected to Kolkata.

Separately, passengers onboard the flights were seen wearing face shields as precautionary measures. Airline crew were also seen wearing PPEs. The government has also asked passengers to reach the airports much ahead of the departure time. State governments have also stated that incoming passengers would be subjected to 14-day quarantine upon arrival.