Vistara said that Sanjiv Kapoor had stepped down as the Chief Commercial Officer last month. The airline's Chief Strategy Officer Vinod Kannan will take over as CCO 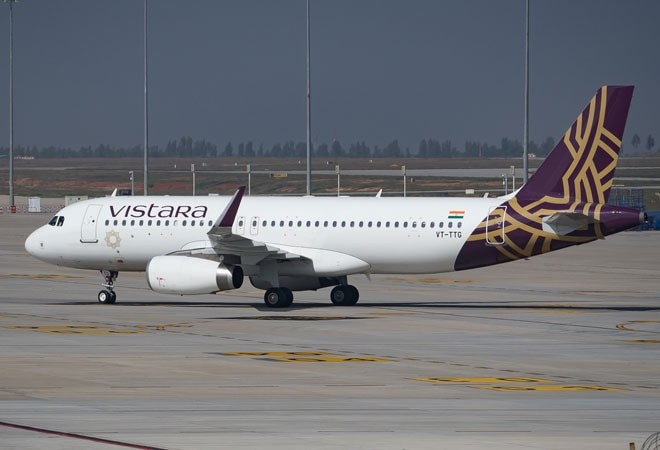 Vistara's Chief Commercial Officer Sanjiv Kapoor has resigned from the post, the airline said on Monday. The company said that Kapoor had stepped down from his post last month. The airline's Chief Strategy Officer Vinod Kannan will take over as the CCO.

In a statement, Vistara said that Kapoor had resigned due to personal reasons. Kapoor's last day with the airline will be on December 31.

"As part of the transition process since Kapoor's resignation, some of his portfolios had been moved under Kannan's leadership, while some are still in the movement process," a company spokesperson said.

Kapoor had joined Vistara in March 2016 after his stint as the Chief Operating Officer at SpiceJet. During his time with SpiceJet, the Maran family gave up the ownership of the company and the present chief Ajay Singh took over.

Kapoor began his journey in the aviation industry with Northwest Airlines in the United States back in 1997. He has also worked with Bain and Company and Temasek Holdings.

A day before Kapoor's exit, Tata Group's other aviation joint venture AirAsia India saw it CCO Ankur Garg step down from the post.