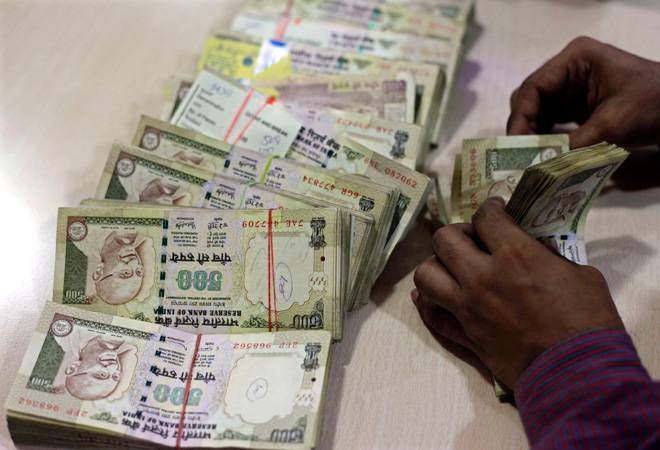 As many as 7,035 wilful defaulters owe about Rs 59,000 crore to state-owned banks and SBI and Central Bank of India account for bulk of such borrowers.

In absolute terms, Punjab National Bank (PNB) leads the pack of nationalised banks with 410 such accounts having outstanding loan of Rs 7,282.25 crore.

PNB is followed by Central Bank of India with outstanding loan of Rs 4,428.62 crore.

Oriental Bank of Commerce had 382 such accounts with non-performing assets (NPAs) of Rs 3,877.44 crore at the end of last financial year.

As far as UCO Bank is concerned, it had 594 such accounts with outstanding amount of Rs 3,677.08 crore. In 75 per cent of such cases, a finance ministry official said, "banks have initiated action under the Securitisation and Reconstruction of Financial Assets and Enforcement of Security Interest Act (Sarfaesi) Act."

Wilful defaulters constitute about 22 per cent of the gross non-performing assets (NPAs) of state-owned banks. Gross NPAs of the public sector banks rose to Rs 2.67 lakh crore at the end of March 2015 as against Rs 2.40 lakh crore a year ago.

In order to check incidences of wilful default, RBI has tightened the norms and made it clear that promoter of the defaulting company cannot escape from his responsibility even if he is not a whole time director.

As per earlier guidelines, a bank couldn't label a non-whole-time director of a company as a wilful defaulter unless there was conclusive evidence that the individual was aware of the wilful default by the company and had not objected to it.

A wilful default occurs when a defaulting borrower doesn't honour an obligation, despite having the capacity to pay, or siphoning off funds and disposing of assets without the knowledge of the bank, according to RBI.