Canara Bank said in a statement that out of Rs 7,926.01 crore fraud amount the amount of lending made by all the 14 consortium members was Rs.4765.70 Crore noting that the remaining amount was lent under multiple banking arrangement 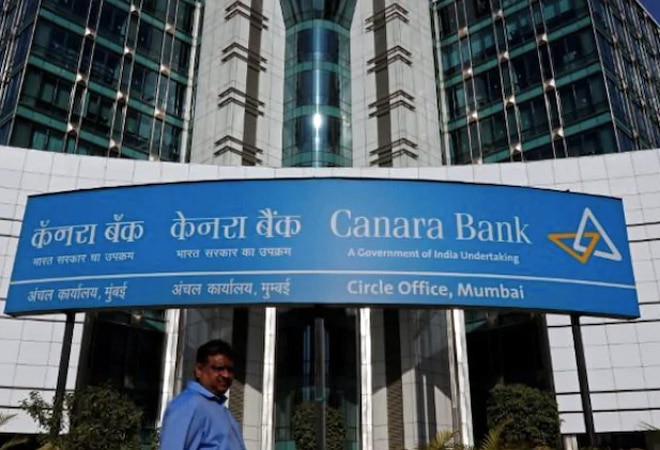 Bengaluru-headquartered Canara Bank said the account was declared a fraud and reported to the RBI on February 10, 2020

Canara Bank said on Saturday, December 19, that it has an exposure of Rs 678.28 crore to Hyderabad-based Transstroy India Ltd, under a consortium lending arrangement. The state-run bank added that the company was declared a wilful defaulter earlier in 2018 and is currently under the process of liquidation.

The lender further stated that "out of Rs 7,926.01 crore fraud amount the amount of lending made by all the 14 consortium members is Rs.4765.70 Crore" noting that the remaining amount was lent under multiple banking arrangement. Out of the Rs 7,926.01 crore amount, Canara Bank had an exposure of "Rs 678.28 crore only."

"The company was enjoying limits from various banks under multiple banking arrangement from 2001. Subsequently, a consortium with Canara Bank as a leader and 13 other banks was formed in 2013 and the total limit sanctioned was Rs.4765.70 crore and the share of Canara Bank is only Rs.678.28 crore," the state-run lender noted in the statement.

Bengaluru-headquartered Canara Bank said the account was declared a fraud and reported to the RBI on February 10, 2020. "Canara Bank has made a 100 per cent provision for this account as per the prescribed prudential norms. The company has already been declared a wilful defaulter on 26 December 2018 by our Bank," it said.

"The case was referred to NCLT and was admitted by NCLT, Hyderabad on October 10, 2018. The company is under the process of liquidation," it said further. The company was engaged in building infrastructure across various sectors including ports, bridges, oil and gas, power and mining, as per its website that also informs about the ongoing liquidation process.

On Friday, the CBI booked Hyderabad-based Transstroy (India) Ltd and its directors for alleged bank fraud of over Rs 7,926 crore to a consortium led by Canara Bank. Officials said it was one of the biggest banking scams in the country.

The Central Bureau of Investigation (CBI) has alleged that the loans were misappropriated by the directors causing a loss of Rs 7,926.01 crore to the consortium members. The central probe agency had carried out searches at the premises of the company and the accused directors, including former Telugu Desam Party (TDP) MP Rayapati Sambasiva Rao, which led to the recovery of incriminating documents, its spokesperson had said in a statement a day earlier.

Economy coming back on track since July-September quarter: Anurag Thakur