UCO Bank has been reporting losses for 14 quarters now and its gross NPA is at Rs 29,888 crore or 25 per cent. Its list of wilful defaulters also includes Mehul Choksi. 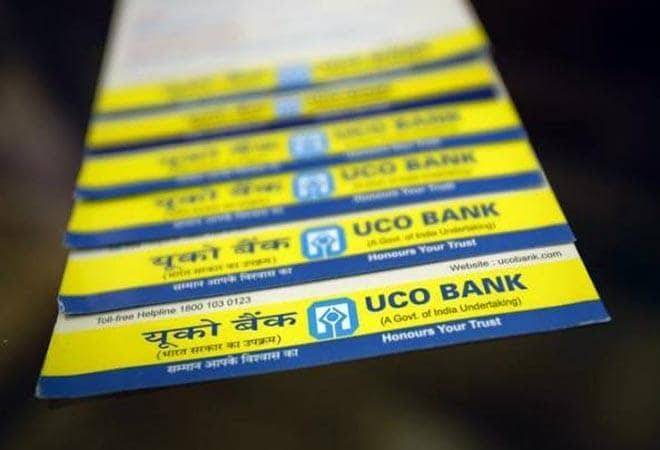 Public sector lender UCO Bank has declared Yashovardhan Birla a wilful defaulter for failing to repay loans of Rs 67.65 crore. UCO Bank put out a public notice with Birla's photograph. In the notice, it said that Birla Surya Ltd was sanctioned a credit limit of Rs 100 crore of fund-based facilities for the purpose of manufacturing multi-crystalline solar photovoltaic cells from the bank's Nariman Point branch in Mumbai.

Along with unapplied interest from the date of account turning into a non-performing asset (NPA), the current outstanding balance is Rs 67.65 crore.

"Due to non-repayment of dues to the bank, the account was declared NPA on June 3, 2013. The borrower has not repaid the dues owed to the bank despite several notices," the bank said in the notice. "The borrower company and its directors, promoters, guarantors were declared as wilful defaulters by the bank and their name reported to the credit information companies for public information," it further added.

UCO Bank has been reporting losses for 14 quarters now and its gross NPA is at Rs 29,888 crore or 25 per cent. Its list of wilful defaulters also includes Mehul Choksi.

The Reserve Bank of India, in a master circular on July 1, 2015 had said that no additional facilities should be granted by any bank of financial institution to listed wilful defaulters.

Caution! IT Dept is keeping an eye on your social media posts