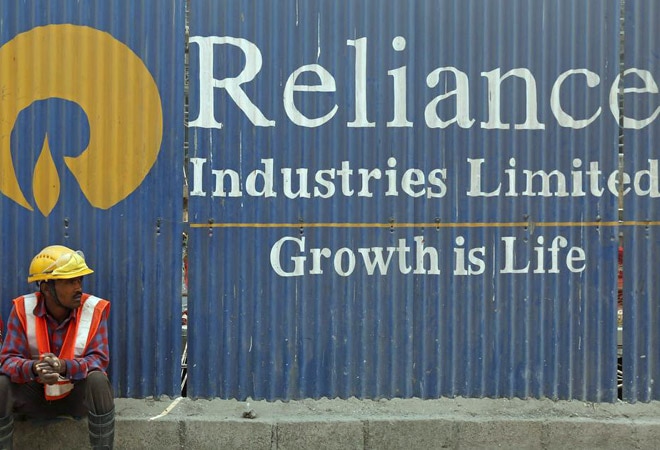 Billionaire Mukesh Ambani's Reliance Industries Ltd has sourced the world's first consignment of 'carbon-neutral oil' from the US as it looks to become a net zero-carbon company by 2035.

Reliance, which operates the world's largest single location oil refining complex at Jamnagar in Gujarat with capacity of 68.2 million tonnes a year, got 2 million barrels of consignment Permian basin, the US supplier said in a statement.

"This transaction, which was arranged in conjunction with Macquarie Group's Commodities and Global Markets group (Macquarie), is the energy industry's first major petroleum shipment for which greenhouse gas (GHG) emissions associated with the entire crude lifecycle, well head through combustion of end products, have been offset," it said.

Oxy Low Carbon Ventures and Macquarie will offset carbon dioxide equivalent to that associated with the production, delivery and refining of the crude oil and the use of the resulting product through the retirement of carbon offset credits. This will make the oil 'carbon-neutral'.

"This transaction is a first step in the creation of a new market for climate-differentiated crude oil," the statement said.

It is also a bridge to the development of a further differentiated petroleum product, net-zero oil, which Occidental intends to eventually produce through the capture and sequestration of atmospheric CO2 via industrial-scale direct air capture (DAC) facilities and geological sequestration.

Ambani had in July last year unveiled plans to turn Reliance into a net carbon zero company by 2035. This will be done by embracing new technologies to convert its carbon dioxide emissions into useful products and chemicals.

OLCV said the oil was produced in the US Permian Basin by Occidental and delivered to Reliance in India.

"Macquarie arranged and structured the bundled offset supply and retirement," it said.

The offsets were sourced from a variety of projects verified under the Verra Verified Carbon Standard meeting eligibility criteria for the UN's International Civil Aviation Organization's Carbon Offsetting and Reduction Scheme for International Aviation (CORSIA).

"The volume of offsets applied against the cargo are sufficient to cover the expected GHG emissions from the entire crude lifecycle including oil extraction, transport, storage, shipping, refining, subsequent use, and combustion," it said.

This type of transaction, which involves the bundling of high-quality carbon offsets with crude oil, is an immediate executable solution that helps promote investments in longer-term, industrial-scale decarbonisation strategies.

It is also a step in the furtherance of Occidental's net-zero ambitions and commitment to addressing climate change today.

Occidental, the first US-based international energy company to announce an ambition to achieve net-zero GHG emissions associated with the use of its products by 2050, has been using carbon-dioxide in its enhanced oil recovery operations in the Permian for over 40 years.

"We are taking important initial steps to work with our customers in hard-to-decarbonize industries to offer carbon-neutral and other low-carbon products that will leverage our expertise in carbon management to lower their total carbon impact and address Scope 3 emissions," said Richard Jackson, president of OLCV.

Power demand at 3-month high after 6% rise in Jan