New Delhi Railway Station to undergo Rs 5,000 crore redevelopment; bids to be submitted by May

A total of nine bidders have submitted RFQ for the New Delhi Railway Station redevelopment plan, which envisages redevelopment of the station at an investment of Rs 5,000 crore 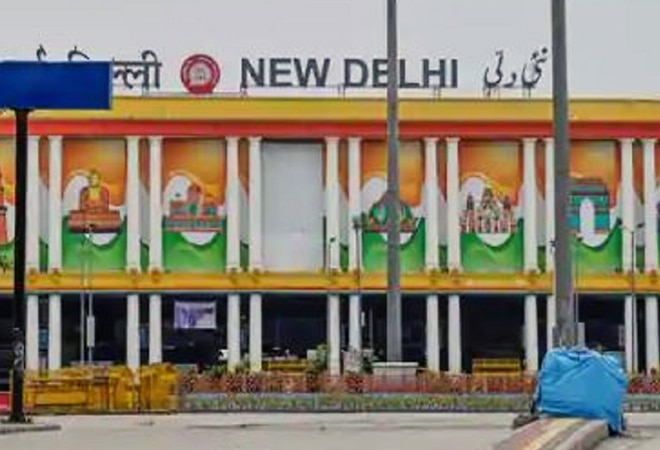 Rail Land Development Authority (RLDA) will shortlist bidders for Rs 5,000 crore New Delhi Railway Station redevelopment by the end of next month. The shortlisted bidders will be asked to put in a request for participation (RFP), or the financial bid for the project, by May this year. The government hopes to begin construction of the project by December this year.

A railway ministry source told BusinessToday.In, "We are in the process of finalising the bidders from among the Request for Qualifications (RFQs) that we have received. By the end of March, we will shortlist bidders for financial bidding. Financial bids will be called from the shortlisted bidders by late April or May after which they will be evaluated."

The RFQs were opened by the RLDA on February 16. According to the authority, nine global and domestic companies have submitted the RFQ for redevelopment of the New Delhi Railway station.

Being asked about the development, RLDA Vice-Chairman Ved Prakash Dudeja told BusinessToday.In that the process is on, but did not share a timeline on the submission of the financial bids.  Dudeja, however, said that the construction of the New Delhi station redevelopment will begin by the end of this calendar year. "The construction will begin by December," he said.

RLDA is currently working on 62 railway stations across the country. RFQ for Faridabad, Gaya and Panipat will also be invited in three weeks. Dudeja said that no land is needed to be acquired for the New Delhi project as the requisite land is available with the department.

"New Delhi station will be redeveloped into a world-class station in line with global standards with dome-shaped terminal buildings with 2-Arrival and 2-Departure at the concourse level, two Multi-Modal Transport Hubs (MMTH) on its every side, 40-floor high-rise twin towers (with hotel/offices and retail at podium) and pedestrian boulevard with high-street shopping among the salient features of the proposed development," RLDA said in a release earlier.

Hotel industry revives in Goa; average occupancy rises to 55% from 15%