It is estimated that India has about 50 internet pharmacies in the organised sector with total revenues of Rs 2,500-Rs 3,000 crore 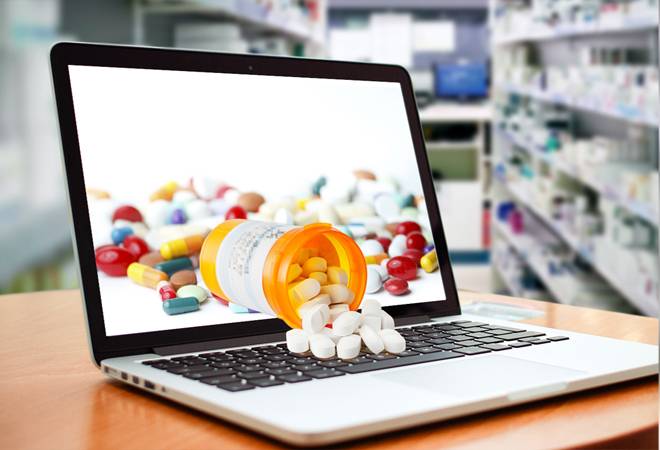 A recent letter from India's top drug regulator to state drug controllers to ban unlicensed pharmacies will not disrupt growth of India's online pharmacy business, according to top CEOs of India's internet pharmacies.

"In the business model of organised internet pharmacies, we all have physical medical stores and are licensed to sell drugs. The Delhi High Court is still hearing the case. When the court, in May, directed stopping sales from unlicensed pharmacies till its final decision, we had clarified with legal experts and had represented the same to the High Court", said Prashant Tandon, president of the Indian Internet Pharmacy Association (IIPA) and founder and CEO of 1mg, a top online pharmacy.

"The order being referred to, was issued on December 12, 2018 by the Delhi High Court. The Delhi High Court's order relied on an earlier single judge's order by the Madras High Court. The said order was then stayed by a Divisional Bench of the Madras High Court. As per the bench, the interim stay will be in place until the centre notifies statutory rules for online trade of medicines. Since then, we have been operating in a fully compliant manner. We work with only licensed pharmacy partners and we are committed to adhering to all the guidelines and standards that have been defined for our sector," said Pradeep Dadha, Founder and CEO of Netmeds.

It is estimated that India has about 50 internet pharmacies in the organised sector with total revenues of Rs 2,500-Rs 3,000 crore. The industry has been growing in the past couple of years at over 100 percent year on year. The top Indian internet pharmacies like Medlife, 1mg, Netmeds and Pharmeasy have attracted private equity investments worth over $500 million within the past couple of years.

The Delhi High Court in December last year had directed the central government to ensure ban on online drug sales by unlicensed players. Following this, in early May, the Drug Controller General of India (DCGI) had directed the State Drug Controllers, who are the enforcement agencies, to 'initiate action and file the status report'. A few days ago, on November 28th, the DCGI had sent a similar circular to the state drug controllers.  The union government, on its part is preparing a bill to regulate internet pharmacies, but it is still in the draft stage.