Jio GigaFiber is cheaper and will give a tough fight to the existing players in the market that include Airtel, Tata Sky, and ACT Fibernet 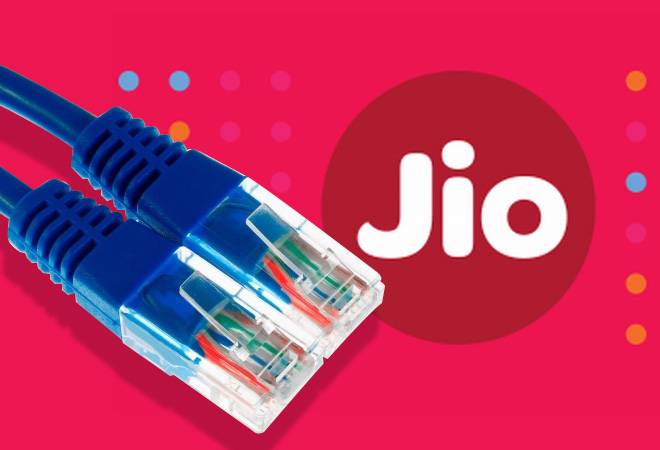 Reliance Jio will be rolling out its Jio GigaFiber broadband internet service from September 5, the third anniversary of the launch of Jio's services in India. Expectations are high and the company will be looking to disrupt the fixed-line internet space just the way it changed India's mobile internet landscape. Apart from the fixed internet connection, Jio GigaFiber connection will be accompanied by fixed-line phone service, set-top-box capable of gaming, Free 4K TV and Jio IoT services.

At launch, Jio GigaFiber is expected to be cheaper and give a tough fight to the existing players in the market that include Airtel, Tata Sky, and ACT Fibernet. However, should you make switch to Jio GigaFiber on the launch day or take a wait-and-watch route? Let's take a look at what JioFiber's rivals are offering before deciding on the roll-out day.

Reliance JioFiber: The Reliance JioFiber plans start from Rs 700 and offer a minimum speed of 100 Mbps. The plan prices go up to Rs 10,000 with speeds of 1Gbps. Reliance Jio has a 'Welcome offer' under which it will give an HD or 4K LED TV as well as 4K set-top box for free with their JioFiber connection to those who opt for the annual plans or the 'Jio Forever plans.' Meanwhile, registrations for JioFiber connections are open on the company's website and the commercial rollout will only begin from next month on September 5.

The Jio GigaFiber plans to seem enticing and most affordable but one must remember the problems that Jio 4G data services had faced. The internet speeds had come down to 4-8 Mbps from the promised 50 Mbps. The connection faced frequent fluctuations and hampered the overall user experience. Meanwhile, other players are also expected to slash their fixed-line broadband prices and offer services on par with Jio GigaFiber. Therefore, our suggestion is to wait for a few months after the Jio GigaFiber roll-out and then make a decision.

Also Read: Reliance JioFiber launch: How much do you need to pay to install JioFiber connection at home

Also Read: Reliance JioFiber update: How to check availability in your locality, enrol for broadband service