Mukul Rohatgi, the senior counsel for Vodafone Idea said that if the telco shuts shop, the whole telecom sector would be impacted, eventually wiping out competition and leaving just two firms in the market 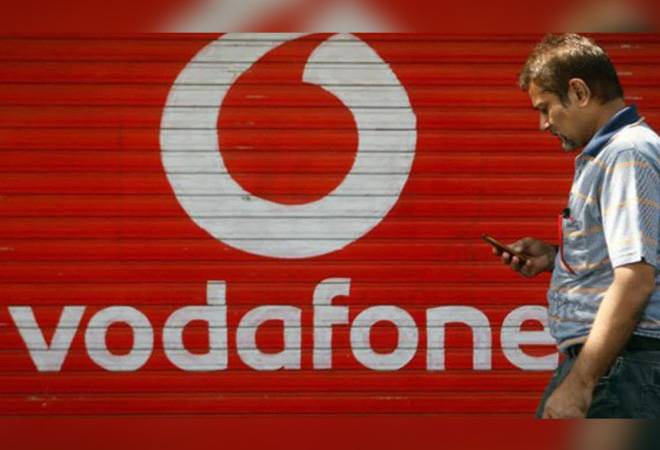 Vodafone Idea will have to close operations in India if it pays all its pending dues to the government overnight, according to Mukul Rohatgi, the senior counsel for Vodafone Idea.

The telecom operator which on Monday paid Rs 2,500 crore as part of its AGR dues appealed the Supreme Court (SC) that the department of telecommunication (DoT) should not take any forcible action and call forth any bank guarantees as it would further hinder its operations.

He also said that it would impact the whole telecom sector, eventually wiping out competition and leaving just two firms in the market. Rohatgi further said Vodafone Idea owe the government Rs 7,000 crore, and after adding the interest, penalty and interest on penalty the total amount would be between Rs 23,000 to Rs 25,000 crore.

He added "the government should not rock the boat by encashing the bank guarantees, or the company should close tomorrow (Tuesday)".

The SC's direction to the telecom companies to pay up all their unpaid dues to the government has hastened the crisis for the loss-making firms.

"The companies have been telling the Department of Telecommunication that there is no way they can pay these dues overnight. And the government should also wake up to the situation, otherwise, this sector which is very, very stressed, will have only two operators, which is like semi-monopoly, which is what we call oligopoly," he said.