Google has released the first preview of Android 11 for developers 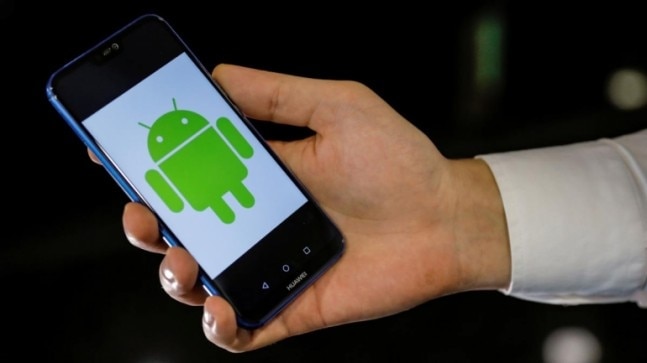 As per a report published in Android Headlines, the app will have a host of new features. Some features will change the way how you interact with your friends and family using social media apps. Here's what you can expect the Android 11 to bring along:-

Stop notifications while shooting a video or clicking a picture

It gets very annoying when you are trying to capture the perfect picture or shoot a video but the notifications from the messaging apps keep popping up. It distracts you, disrupts your vision and even interrupts the video you are trying to shoot. But things will not be the same in Android 11. You can apparently disable the notifications while you are using the camera. This will mute the sounds of the vibrations from calls, messages and any other app.

Remember the number of times you forgot to carry your identity card? Well, worry no more because you may no longer have it carry it all the time. The Android 11 will reportedly come with support for digital IDs. In simple terms, the feature will allow users to store their Driving license, Voters ID card or Aadhar card in their phone's wallet just like they did for their credit, debit or any other cards. However, there is no clarity about how you will be able to use the feature.