An analysis based on 20,000 Facebook pages and 180,000 posts over one year found that the social network is now a real threat to YouTube in terms of video consumption. 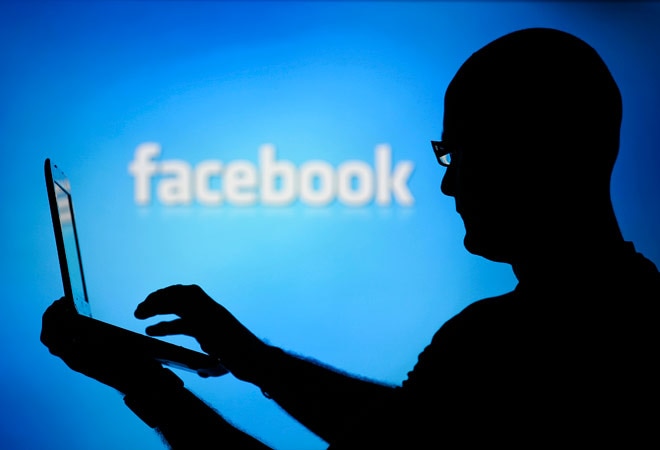 An analysis based on 20,000 Facebook pages and 180,000 posts over one year found that the social networking site is now a real threat to YouTube in terms of video consumption.

"This is a big deal for YouTube. They could lose a big percent of their distribution," Socialbakers CEO Jan Rezab was quoted as saying.

This means users will stay on Facebook instead of leaving, he added.

According to the report, "Marketers are going to continue to use the network that is most effective for gaining engagement. Basically, there are no signs of the trend reversing from its current path."

In September, Facebook announced that it was serving up to one billion videos a day.

New Poodle web threat is not that dangerous

Tips to set up your very own gamer's room