JioFiber is joined by Airtel XStream, Atria Convergence Technologies, and Tata Sky Broadband in terms of Netflix ISP speed with a 3.6 Mbps average. 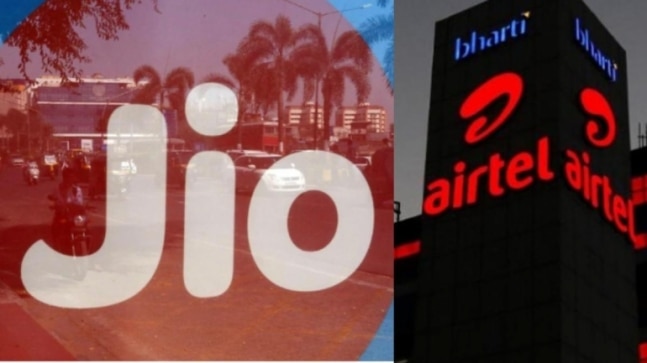 JioFiber is facing competition where broadband speed is concerned. While JioFiber continues to lead the speed as measured on the Netflix ISP index in March 2021, it is also joined by other Internet service providers (ISP)s like AirtelXStream, ACT, and Tata Sky broadband who also gave an average speed of 3.6 Mbps. JioFIber has been leading the Netflix ISP charts for the past six months and has introduced a new offer of giving extra validity of 15 days and 30 days on semi-annual and annual broadband plans.

According to the streaming giant, the Netflix ISP Speed Index is a measure of prime-time Netflix performance on particular internet service providers (ISPs) around the globe. Netflix also notes that the ISP speed index is not a measure of overall performance for other services or data that may travel across the specific ISP network.

Third on Netflix's ISP index was NXTDIGITAL's broadband service One Broadband which stood at 3 Mbps speed which was followed by government-owned telco Bharat Sanchar Nigam Limited (BSNL), D-Vois and Tikona with 2.8 Mbps speed. MTNL was at the bottom of the ISP Index with a 2.4 Mbps speed.

ALSO READ: | Facebook Messenger and WhatsApp chat integration likely to be optional
ALSO READ: | Poco X3 Pro review: Top performance on a budget, but with a few compromises
ALSO READ: | Oppo's Enco Buds may be its next affordable wireless earbuds that look like Enco W11

Asus Zenbook Duo 14 review in five points: The best dual display laptop you can go for?

Dog swallows Apple AirPods and they were working after surgery