Moto G7 Power to be launched in India today; here're the details

Moto G7 Power was launched last week at an event in Brazil together with the Moto G7, Moto G7 Plus, and Moto G7 Play. 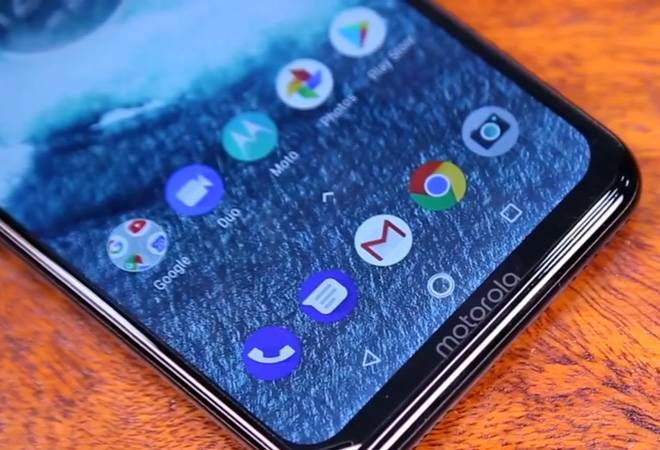 As far as specifications are concerned, the dual-SIM (Nano) Moto G7 Power runs Android 9 Pie and features a 6.2-inch HD+ (720x1570 pixels) LTPS LCD panel along with a 19:9 aspect ratio. The smartphone has a Moto Display feature that is designed to offer notifications at a glance. Also, its display panel is protected by a Corning Gorilla Glass 3.

Motorola G7 Power runs with the help of an octa-core Qualcomm Snapdragon 632 SoC. The phone is powered by 3GB of RAM and Adreno 506 GPU. The smartphone also has 32GB of internal storage that is expandable via microSD card (up to 512GB). Besides, the smartphone packs a 5,000mAh battery that supports 15W TurboPower fast charging technology. There is also a fingerprint sensor at the back.

The Moto G7-Series would go head to head with the Samsung's S-Series phones in India.

Also Read: Love is in the air, thanks to PUBG! Couple gets engaged after finding each other on mobile game