The Galaxy Tab A 8.0 comes with a 8-MP rear camera and a 5-MP front camera 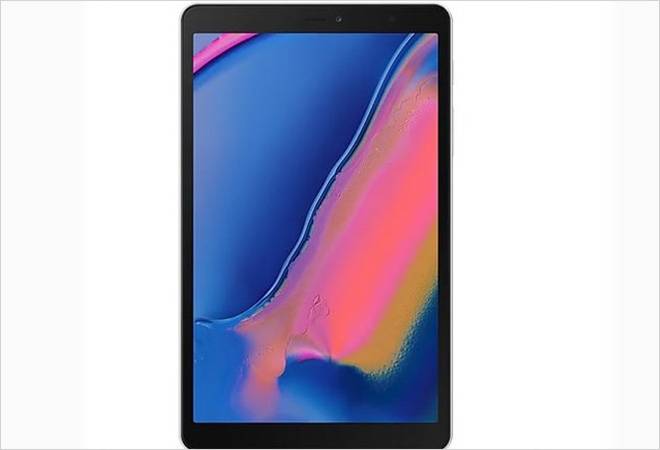 Samsung has launched Galaxy Tab A 8.0 (2019), a smaller version of the Galaxy Tab A 10.1, in Thailand. The tablet supports both Wi-Fi and cellular networks and is also compatible with the S-pen stylus. Tab A 8.0 has an 8-inch display and is powered by octa-core processor paired with 3GB RAM. The tab is listed on the Samsung's Thailand website, however not much is known about the pricing details or even the availability.

As far as the configuration is concerned, Samsung's Galaxy Tab A 8.0 runs on a 14nm octa-core SoC clocked at 1.8GHz. The processor is the Samsung's in-house Exynos 7904 with Mali-G71 GPU and runs Android 9 Pie. The tab has an 8-inch WUXGA TFT (1920x1200 pixels) display that supports S Pen input. S-Pen has an IP68 rating for water and dust resistance; however, the device itself is not water and dust resistant.

The tablet comes with 3GB of RAM and 32GB of in-built storage which can be further expanded to 512GB via an SD card. The device comes equipped with a 4,200mAh battery but there is no support for fast charging. The Tab supports the Galaxy Buds and the 2018 edition of the Gear IconX wireless earbuds.

The Galaxy Tab A 8.0 comes with a 8-MP rear camera and a 5-MP front camera. Details regarding the aperture size aren't currently available but the rear camera can record 4K videos at up to 30fps.

Galaxy Tab A8.0 is expected to go on sale soon across the UK, Thailand, Vietnam, Cambodia, Laos, Malaysia, New Zealand, Philippines, and Singapore. The Tab will be available in Black and Grey colour options.