The full HD display of Mi Max 2 is accompanied with stereo speakers that activates in landscape orientation for offering for creating a mobile theatre like experience. 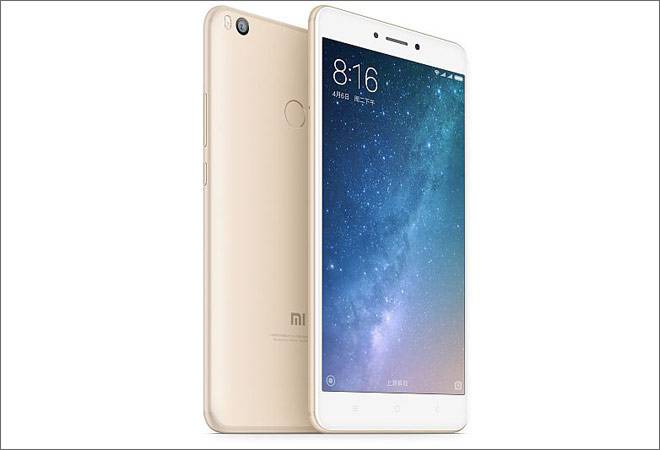 One of the leading technology players in China, Xiaomi, has launched the Mi Max 2 in Beijing, China. The device packs in 6.44 inch display and a massive 5300 mAh battery and has been priced starting RMB 1699 (approximately Rs 16,000).

Designed to offer an immersive experience for watching movies or TV shows on the go, the full HD display is accompanied with stereo speakers that activates in landscape orientation for offering for creating a mobile theatre like experience. It is powered by Qualcomm Snapdragon 625 processor with 14nm FinFET technology and is paired with 4GB RAM. The device will be available in two storage capacities - 64GB and 128GB - and will also support expandable memory of up to 128GB. The Mi Max 2 has got a metal unibody, is 7.6mm thick and weighs 211 grams.

For imaging, there is a 12MP Sony IMX386 1.25-micron large-pixel camera at the rear and a 5MP camera with 85 degree wide-angle lens with Beautify at the front.
Mi Max 2 is powered by a 5300mAh two-day battery, which can offer up to 18 hours of video playback. It supports Qualcomm's Quick Charge 3.0 and can charge 68 per cent battery in an hour. It even bundles up as a battery pack for charging other smartphones when connected to the Type-C port.
Running MIUI8 based on Android N, it has got "One-handed mode" for using device with a single hand, and will also receive "Split screen" feature for running two applications in the foreground.

Xiaomi's pre-order for Redmi Note 4, 4A to begin today