Redmi Note 7 is driven by the 2.2GHz Snapdragon 660 octa-core SoC. The phone features a dual camera setup with one 48-megapixel sensor. 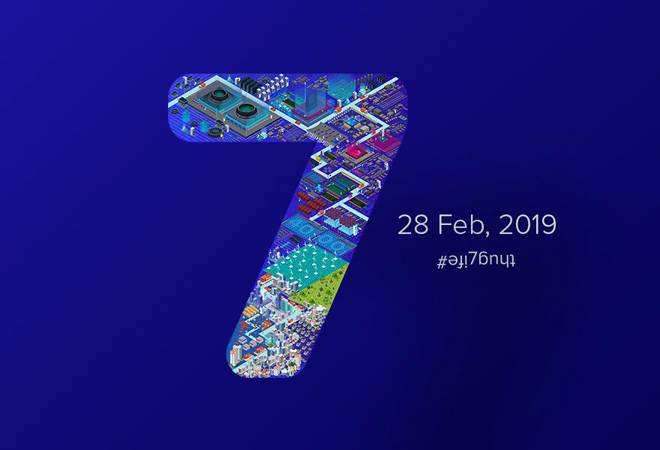 Redmi Note 7 is currently the most talked about smartphone in India. Part of Xiaomi's sub-brand 'Redmi by Xiaomi', the smartphone, which has already conquered the Chinese market, will arrive in India on Februarys 28. Xiaomi has already started the registration process. The launch date was announced via a tweet by the official Redmi India handle. Launched in China in January, the smartphone company has sold 10 lakh units of Redmi note 7 in just three weeks.

Register to buy the ticket for the launch event: https://t.co/T9Ftv1Med9. Limited seats!

Redmi Note 7 comes with better hardware and a competitive price point. In China, the phone is priced at CNY 999 (roughly Rs 10,400), and features a 48-megapixel camera on the back.

Earlier in the week, Xiaomi India Managing Director Manu Jain, in conversation with Gadgets 360, had said: "This is probably the device that I'm most excited about for this year." "Maybe if we do everything right, people will remember Indian smartphone industry before and after this device," Jain added.

The biggest selling point of Xiaomi Redmi Note 7 is going to be its dual camera setup with one 48-megapixel sensor with f/1.8 aperture and another 5-megpapixel sensor. On the front, there is a 13-megapixel selfie camera with several AI features like face unlock, smart beauty, etc. The smartphone packs a 4,000mAh battery with Quick Charge 4 support and comes in Twilight Gold, Fantasy Blue, and Bright Black colour options.