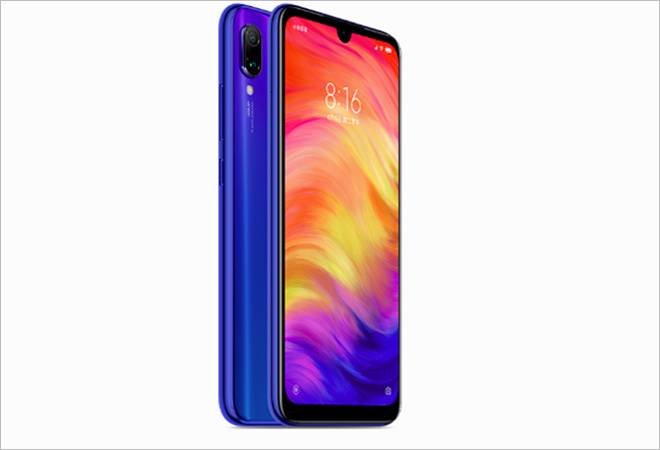 Xiaomi Redmi Note 7 could be the next budget smartphone to enter the Indian market. After Xiaomi came up with a teaser of the phone, a website has now leaked new details regarding its colour and storage variants of this upcoming smartphone. The details suggest out of the three storage configurations that were launched in China, only two will make it to the Indian shores. The company is planning to launch Redmi Go in India with three different colour variants.

Redmi Note 7 will have 3GB RAM and 32GB storage version and 4GB RAM and 64GB storage model, reported MySmartPrice. The launch of Redmi Note 7's top-end 6GB RAM and 64GB variant hasn't been confirmed for India yet. However, rumours suggest Xiaomi might release this top-end variant in India in future.

The Redmi Note 7 could come in Red, Black, and Blue colour options. With respect to Chinese pricing of the Redmi Note 7, the smartphone has been tipped to be priced starting Rs 9,999 in India.

Talking about the phone's optics, the biggest USP of Xiaomi Redmi Note 7 is its dual camera setup with one 48-megapixel sensor with f/1.8 aperture and another 5-megpapixel sensor. On the front, there is a 13-megapixel selfie camera with several AI features like face unlock, smart beauty, etc.

In addition, the rumours also suggest that Xiaomi's Android Go smartphone, Redmi Go will also be released in India soon. Being an Android Go device, the Redmi Go will be sub-5K phone targeted at the people who are still using feature phones. At the moment, the cheapest Xiaomi phone in the Indian market is priced at Rs 5,999 (Redmi 6A). The Redmi Go phone would also allow Xiaomi to take on Jio Phone 2 which retails at Rs 2,999. The Redmi Go is arriving in India with a new red colour option, together with the blue and black variants that were seen at the time of the announcement. It will be available in 1GB of RAM and 8GB of internal storage option.

Xiaomi slashes prices of Redmi 6A, Redmi 6, Redmi 6 Pro; check out the details