Google IO 2019: All major announcements from Pixel 3a to Android Q

Google IO 2019 was all about budget Pixel smartphones, Android Q and upgrades to the Google Assistant 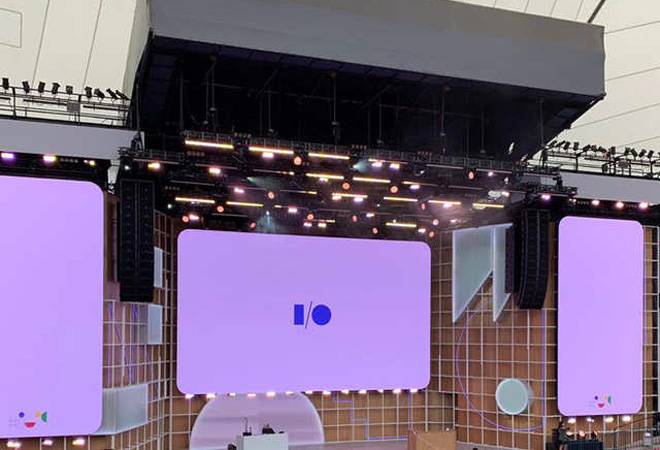 5 major announcements from the Google IO 2019

Google I/O 2019 saw a lot of developments ranging from some really cool things including new budget pixel smartphones and smart devices. Google also announced Android Q beta 3, enhanced privacy controls, and new upgrades to the Google Assistant. Here are some of the biggest announcements made at the I/O 2019.

Pixel 3a and Pixel 3a XL: Google announced budget variants of its Pixel 3 and Pixel 3 XL smartphones priced at Rs 39,999 and Rs 44,999 respectively. The Pixel 3a comes with a 5.6-inch gOLED screen with FHD+ resolution and Pixel 3a XL has a large 6-inch gOLED display panel. Both the phones run on a mid-range Qualcomm Snapdragon 670 SoC. When compared to the high-end Pixel 3 devices, the Pixel 3a duo lack Pixel Visual Core, Daydream VR, waterproofing and wireless charging.

Also Read: From Pixel 3a to Android Q: 5 things to expect from Google IO 2019

The Nest Hub Max: The Nest Hub Max smart display is set to replace Google Home Hub which was launched last year. The device comes with a 10-inch 1,280x800display and has a decent a 6.5 MP camera with a 127-degree field of view and auto-framing. The Nest Hub also has a speaker system, far-field microphones, an ambient light sensor, Bluetooth 5.0, 802.11ac Wi-Fi, and Chromecast built-in.

Android Q beta 3: Google announced Android Q beta 3 with new features like system-wide dark mode and improved gestures. Android Q beta 3 will also bring improvements to the mobile OS' security and privacy models. Google also said that is will push-out security updates directly through its Play Store with Android Q. This will allow Google to deliver updates to every smartphone in a timely manner. "On [Android] Q, there will be OS modules that will update without a reboot of the device, around compatibility and security," said Google's Stephanie Cuthbertson on stage at I/O 2019.

Also Read: Android Q to focus on security and privacy along with innovation, digital wellbeing

Live Caption: Live Caption, a feature coming to the Android Q, will allow users to transcribe any video or audio they play on their phones in real time. "For 466 million deaf and hard of hearing people around the world, captions are more than a convenience - they make content more accessible. We worked closely with the Deaf community to develop a feature that would improve access to digital media," Google wrote in a blog post.

Google Assistant: Google's AI assistant will be getting an update that will allow it do more and do them quickly. The update will allow the Assistant to process voice commands quickly without needing much data. The Assistant will also help people to write emails, reply to messages by giving appropriate suggestions. It will soon be available in driving mode too.

Also Read: Google talks about Live Relay, a project for phone calls without voice or hearing

WhatsApp to end support for Windows phone on Dec 31, 2019