Some argue that those using banned Chinese apps illegally can face legal consequences but the government has cleared the air, saying there is no penalty or punishment such individuals 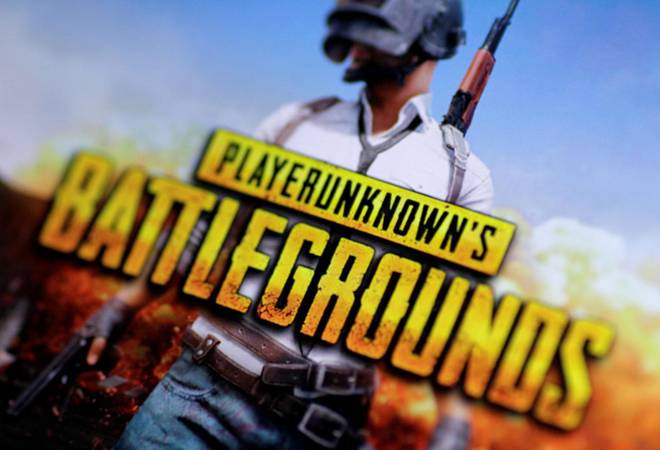 In the past few months, the government has banned popular Chinese apps such as TikTok and many others but fans have found loopholes in the government's directives to get access to them. Some argue that those using such apps illegally can face legal consequences but the government has cleared the air, saying there is no penalty or punishment such individuals.However, intermediaries recognised under Section 69A of the IT Act -- social media platforms and others carrying user-generated content -- will be penalised if they are found flouting the government's order.

This was revealed in an RTI query filed by Prasoon Shekhar, a law student, Inc42 reported.

PUBG Mobile was being played by millions in India before it was banned by the Centre. However, not all players stopped accessing the game. They discovered ways to play the game despite the ban. For example, one can download the APK file for PUBG Mobile's Korea (KR) version. Fans of other banned apps also found ways to use them.

The RTI query asked the government several questions regarding the penalties and punishment for using these banned apps and also about the provisions under which people can be punished for doing the same.

The Centre started banning Chinese apps following the Galwan Valley incident in which 20 Indian soldiers lost their lives at the Indo-China border on June 15. Since then, the cross border tensions between the two countries have remained high. So far, the government has banned 224 Chinese apps.