Only first chapter of FAU-G's story mode has been launched so far; developer nCore Games has said that it will launch multiplayer and battle royale modes in subsequent updates 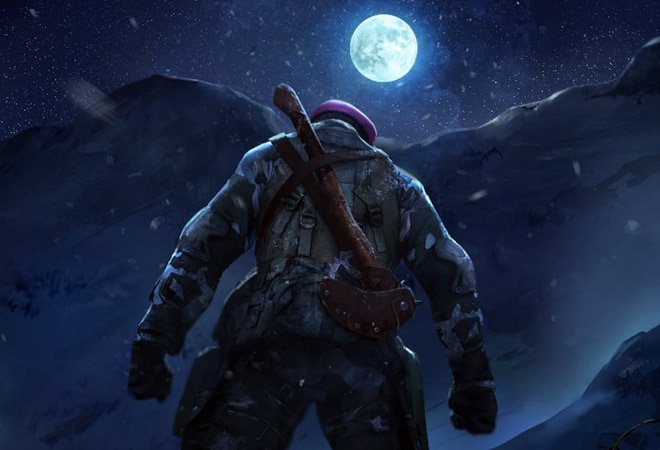 The Made-in-India war game FAU-G, announced first in September last year, has recorded over 2 million downloads in just three hours of going live. Available only on Android platform to start with, the game already has over 41,000 reviews with 4.6 star rating on Google Play Store. Developed by nCore games, FAU-G: Fearless and United Guards is conceptualised around the life of an Indian soldier and portrays how faujis are fighting for the country on the border.

"We had crossed over 5 million pre-registrations. This is possibly the highest ever in India and that too for a made in India game. We are expecting to cross over 5 million downloads on the launch day," says Vishal Gondal, Founder and Chairman, nCore Games.

ALSO READ: Wait's over! FAU-G launched in India on Republic Day; here's all you need to know

The game is based on real scenarios encountered by the Indian security forces while dealing with both domestic and foreign threats. The first level of the game is set in the Galwan Valley backdrop followed by third-person shooting gameplay in the subsequent releases.

According to the game description on Play Store, high up on the peaks at India's northern border, an elite fighting group protects the nation's pride and sovereignty. The game invites users to join a special unit of FAU-G commandos on patrol in dangerous border territory. It claims to portray face-to-face combat experience with India's enemies. With this game, nCore Games is paying tribute to the heroes of our nation's armed forces.

In the story mode, players will be in Galwan Valley map. Because there were no guns used during the real-life incident, the game also features only hand-to-hand combat and specialised weapons in the story mode. Unlike the popular war game apps in the market, the game's storyline is in Hindi and Tamil with English subtitles and will be available in other Indian languages going forward.

"Given the overwhelming response, we are launching with what is called the story mode of the game. We want to make sure that we balance the load and not just crush everything. We are not launching multiplayer and Battle Royale. These two versions along with other versions will be launched in the next few months, one by one," adds Gondal.

The game was first expected to launch at the end of October, which got delayed. Going forward, players will be able to play in teams of 5, collaborate and unite to fight enemies.