Regrading WhatsApp Payments, Facebook's co-founder and CEO Mark Zuckerberg remains bullish on India - it is, after all, the largest market for WhatsApp, accounting for over 200 million of its total 1.3 billion user base. 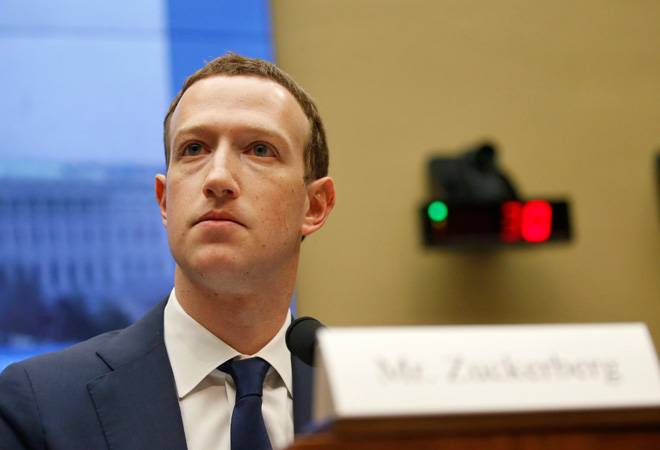 India was supposed to be one of the first markets to get the WhatsApp Payments feature. But with the service hitting a roadblock over the ongoing domestic debate on data localisation, parent company Facebook has said that it has started looking at rolling it out in other countries. Nonetheless, Facebook's co-founder and CEO Mark Zuckerberg remains bullish on India - it is, after all, the largest market for WhatsApp, accounting for over 200 million of its total 1.3 billion user base.

"We've been testing payments on WhatsApp in India," Zuckerberg said on an earnings call with investors and analysts on Wednesday, after the company announced its second quarter financial results. "Of the people who have tested this, feedback and usage have been very strong. All signs point to a lot of people wanting to use this when the government gives us the green light," he added.

Significantly, Zuckerberg revealed that the company has already "broadened" its focus towards building this service in other countries in order to "give more people this ability faster". According to him WhatsApp Payments "gives people a really simple way to send money to each other and contributes to greater financial inclusion".

The payments feature has been in Beta since February and is being tested by around a million users across the country. But the formal launch, which was expected to happen at the beginning of June, has been repeatedly pushed back due the current lack of clarity on India's data protection norms. The ministry of electronics and information technology last month had asked the National Payments Corporation of India (NPCI) to clarify whether the new WhatsApp UPI payment method is violating any RBI rules but a response is reportedly still awaited.

In the meantime, a senior government official recently told PTI that the information technology ministry wants WhatsApp to prioritize curbing of fake news on its platform over its plans to launch the payments service. "WhatsApp has been told that the fake news issue is far more important than other plans in the current circumstances," said the official, who was privy to the recent discussions.  The matter was discussed in a meeting between IT secretary Ajay Prakash Sawhney and top WhatsApp executives, including COO Matthew Idema, on Monday.

The source added that the meeting saw the executives outlining the steps initiated by the Facebook-owned firm recently to combat circulation of fake news, which has incited multiple instances of mob lynchings in several parts of the country and caused several deaths.

The topic of WhatApp's payment service was also reportedly touched upon. The official noted that there are outstanding concerns over the feature, including storage of user data in the backdrop of the RBI's instructions mandating that data be stored in India. "The government wants greater clarity on how the storage issue is being handled by WhatsApp and these matters are under discussion," said the official, adding that despite the ongoing concerns, the IT ministry remains keen on new technology and innovation coming in.

WhatsApp has previously defended its payments feature saying that while it uses Facebook's infrastructure for the service - which is a crux issue since that means user data is not stored in India - the parent firm does not use any payment information for commercial purposes. Moreover, sensitive user data such as the last 6 digits of a debit card and UPI PIN is not stored at all.

The roadmap for the payments sector will become clearer once the much-delayed Justice BN Srikrishna Committee report on an overarching data protection and privacy law is out.