Xiaomi Mi Note 10, touted as the global variant of Mi CC9 Pro, will be launched in Madrid, Spain, on November 6 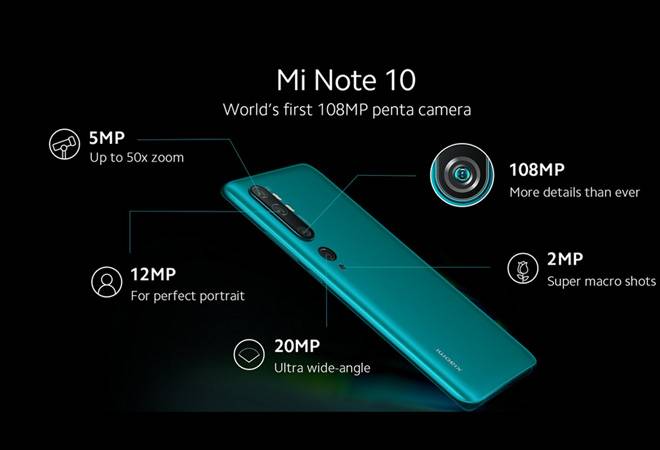 Weeks after launching Note 8 and Note 8 Pro in India, Xiaomi will soon come up with Mi Note 10, which is expected to sport 108-megapixel Penta camera. The smartphone, touted as the global variant of Mi CC9 Pro, will make its debut Madrid, Spain on November 6. Mi CC9 smartphone will also be launched in China on November 5.

Xiaomi, on its official Twitter account on Sunday, released a teaser confirming Mi Note 10 would be launched in Madrid on 6 November at 11.30 GMT. "Welcome to the new era of smartphone cameras! Join our event to reveal the world's first 108MP Penta camera. Live stream available, stay tuned!" the company tweeted.

Other features of the smartphone would be out soon.