Netflix has approached several "veteran game industry executives" to fill in the position, which would broaden its efforts in video games 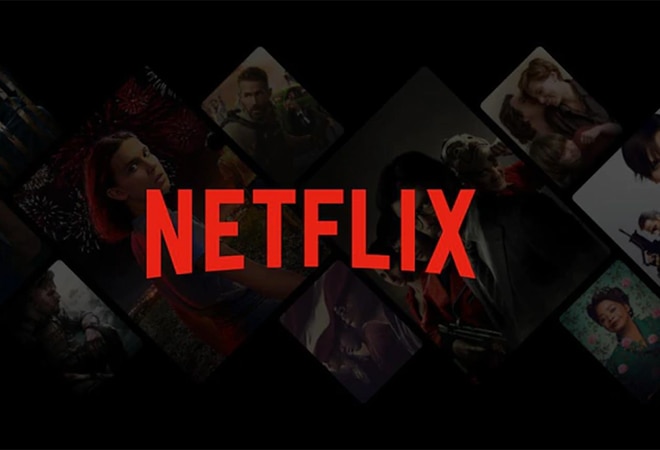 Netflix is contemplating a "bundle" of games available through subscription, similar to Apple Arcade

Netflix is reportedly in search of an executive to oversee the streaming giant's expansion into video games, a sign that it is stepping up efforts to expand beyond its traditional business as streaming competition intensifies.

The development comes at a time when the video gaming industry has profited from a surge in demand from gamers staying indoors during the COVID-19 pandemic.

Netflix has approached several "veteran game industry executives" to fill in the position, which would broaden its efforts in video games, according to a report by The Information.

The streaming platform is contemplating a "bundle" of games available through subscription, much like Apple Arcade, the Apple bundle launched in 2019 with several exclusive games, available at $4.99 a month, the report added.

Netflix has experimented with interactive programming previously with several movies like "You vs. Wild" and "Black Mirror: Bandersnatch" that let the audience decide the characters' moves. The streaming platform also made games based on shows such as "La casa de Papel (Money Heist)" and "Stranger Things."

Also Read: Watching Netflix, other OTT platforms for 30 mins harms planet as much as driving for 6 kms: Study

The Information reported earlier on May 21 that Netflix had discussed offering a bundle of games similar to Apple's online subscription offering, Apple Arcade, as an option.

While the details of the company's games strategy are still very much in flux, it has decided that the games will not feature advertising, the report said.