The Department of Industrial Policy and Promotion, under the commerce and industry ministry, has floated draft rules to amend the Patents Rules, 2003 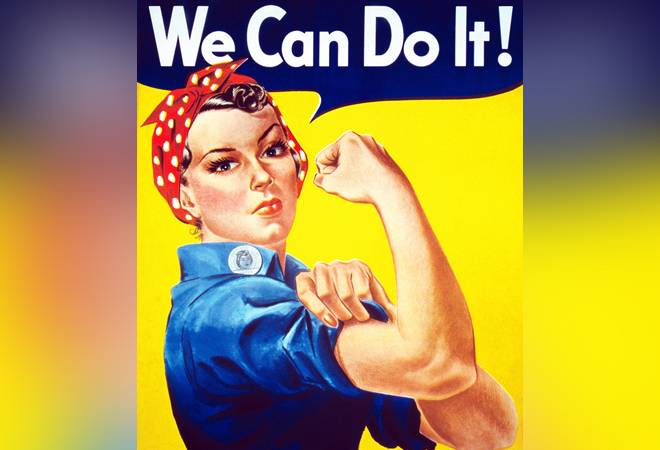 A patent application filed by a female innovator will be examined expeditiously with a view to promoting women entrepreneurship in the country, as per a DIPP proposal. The Department of Industrial Policy and Promotion, under the commerce and industry ministry, has floated draft rules to amend the Patents Rules, 2003.

As per the draft rules, if the applicant or at least one of the applicants in a group seeking patent is a female, that application would get an expedited examination by the Indian Patent Office. "The move would help in promoting women entrepreneurship in the country. So far there was no such provision," an official said. The official said despite huge number of women entrepreneurs in the country, "very few" come to seek patents.

The move is part of the DIPP's efforts to significantly reduce time for examination and grant of patents. The department is taking several steps, including hiring more manpower and increasing use of technology, to reduce time for granting patents and trade marks.

It is targeting to bring down the time for patent examination and grant to 18 months by March 2020 from about 5-7 years currently. The patent approval process includes filing of an application, publication in the patent journal, examination and then grant. Each step takes time if objections are raised or documentation is not proper.

India granted 13,045 patents in 2017-18, compared to 9,847 in the previous fiscal. According to experts, domestic players get only 17-18 percent of patent registrations annually, with foreign players accounting for the rest.