Unlike the Google Play Store where apps are available for download on Android smartphones, the core implementation of Paytm's Mini App Store is a web-based service within the Paytm app 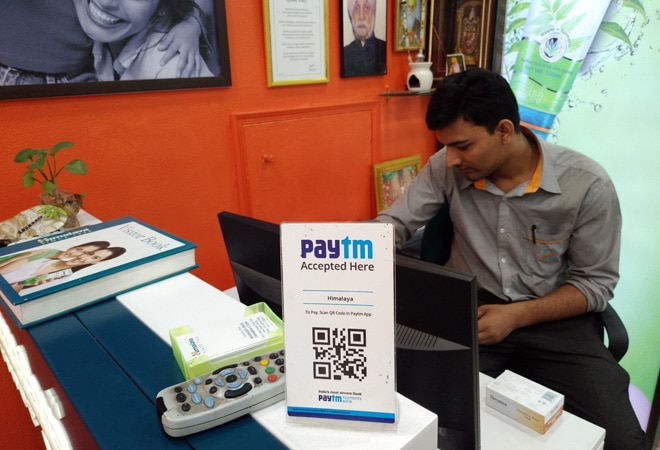 The buzz around Paytm competing against Google's Play Store isn't an apple to apple comparison. Mostly because Google's Play Store is a platform of thousands of apps, and comes preinstalled on all Android smartphones, giving users an option to download the ones they want. Whereas, on Paytm platform, these are primarily custom-built mobile website that gives users app-like experience without having to download them. To start with, Paytm has a few hundred developers onboard.

"This is a mini-app store and not an app store. Essentially, without investing a lot of technology bandwidth developers can create their mini web applications, which gives end-user an app-like experience, and can be integrated with Paytm. Any developer needs two things - distribution and payment - and we are offering both, including the entire distribution of Paytm at zero per cent fee along with payments for free," says Narendra Yadav, Vice President, Paytm.

Unlike the Google Play Store where apps are available for download on Android smartphones, the core implementation of Paytm's Mini App Store is a web-based service within the Paytm app. As soon as a user clicks on the respective app icon, the new window pop-us within the Paytm app. One can use the app service, and continue to pay using the Paytm wallet, Paytm Payments Bank account and UPI at zero charges, and other instruments like credit cards (2 per cent charge would be levied).

"Paytm is not only trying to create an App Store alternative but entering into a territory of creating the "Super App" platform. We have seen the success of WeChat in China, Gojek in the South East Asia market, where users of one platform can have access to all other mini-app to avail other services," says Pavel Naiya, Senior Analyst, Devices and Ecosystem, Counterpoint Research.

Paytm has created this digital infrastructure to enable small developers and businesses to set up HTML and JavaScript based low-cost, quick-to-build mini apps. Paytm's Mini App Store is similar to the Spot platform powered by Google Pay, that allows developers to set up a digital storefront, brand and host however they choose to. And even this is built using HTML and JavaScript. The idea behind adopting HTML and JavaScript is to minimise developer expenses as the existing investments into mobile websites or PWAs can be easily transformed into by adding a few lines of JavaScript. This facilitates a scalable solution while keeping the digital experience consistent.

"Looking at the long-term perspective, as the number of connected devices and digital services is increasing, it is therefore not possible to have a separate app for each service. Eventually, users will only install some small numbers of essential apps for regular use and all other services will be web-based. It, therefore, makes perfect business sense to use Paytm's existing user base as a platform to offer new over-the-top services," adds Naiya.

Clarifying on the security concerns and data breach issue that may arise in the future, "as soon as the user hits the mini app storefront, they are directed to the developer's site, server. All user data remains with the respective app developer and not with Paytm," clarified Yadav.

With this new initiative, Paytm aims to drive the Atmanirbhar Bharat mission while keeping the digital consumer spends within India.