PUBG back in focus after TikTok ban, Rajkot police requests Google to block the game 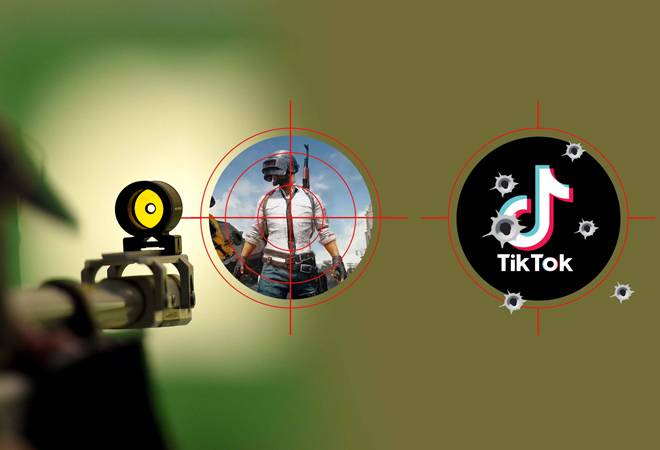 After TikTok, PUBG could be banned soon

The recent controversy over TikTok and its removal from the Google Play Store and Apple App Store has brought back the calls for banning PUBG, again. Rajkot police has now requested Google to remove the online multiplayer battle royale game from the Store and prevent its download in the jurisdiction of Rajkot city. "We have said we have banned this, so if possible, if in any IP of this area they are downloading the game then we have said, stop it if you can," the Rajkot police commissioner, Manoj Agrawal, told Firstpost.

Both TikTok and PUBG are the hottest apps in India today and now both of them are being accused of corrupting the country's youth. Both Apple and Google have removed TikTok from their stores after the ruling of the Madras High Court, which ordered its removal from app stores over concerns that it was being used to spread pornography. TikTok has more than 12 crore users in India. Similarly, PUBG is facing difficult times in India, especially in the state of Gujarat.

As of now, Google hasn't responded to the letter of Rajkot police. However, banning of TikTok has set the precedent and if the issue gets escalated, PUBG could face a similar doom. Meanwhile, the call for banning PUBG isn't just limited to India alone. Recently PUBG was banned in Nepal and now Iraq has joined the list too.