The Madras High Court heard a petition by a senior lawyer and activist who requested the court to ban the Chinese app citing pornography and child abuse. 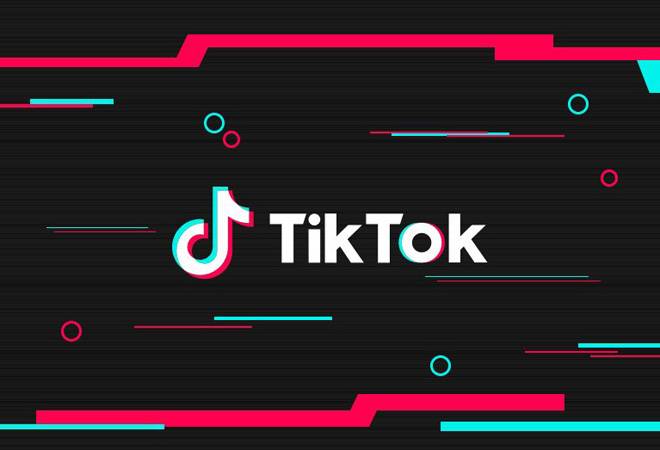 The Madras High Court has asked the Centre to ban popular video app TikTok, alleging that the Chinese app is "encouraging pornography". The Madurai bench of the Madras High Court that has been hearing a petition on the same said that children who were using the app are vulnerable to exposure to sexual predators. The bench comprising Justice N Kirubakaran and Justice SS Sundar has also prohibited the media from telecasting videos made on the app.

"The dangerous aspect is that inappropriate contents including language and pornography are being posted in the TikTok App. There is a possibility of children contacting strangers directly and getting lured by them. Without understanding the dangers involved in these kinds of mobile apps, it is unfortunate that are our children are using these apps," the court said asking the Centre to ban TikTok.

The petition was filed by a Madurai-based senior lawyer-cum-social activist Muthu Kumar who had requested the court to ban TikTok citing pornography, child abuse and suicides. A TikTok spokesman told Reuters that the company was committed to abiding by local laws and was awaiting a copy of the court's order, following which it would take appropriate action. "Maintaining a safe and positive in-app environment... is our priority," he said.

The fourth-most downloaded non-game app in 2018 reached a billion download mark in February. TikTok is owned by Beijing-based ByteDance Co.