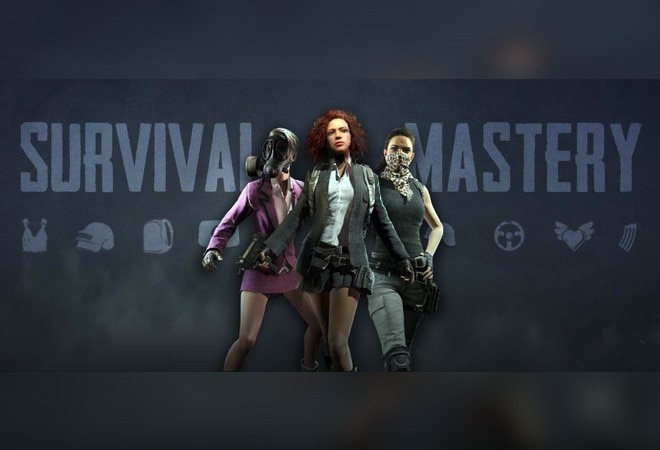 PlayerUnknown's Battlegrounds, or PUBG, will roll out the Survival Mastery feature for the PC version of the battle royale game. Teased in June with the PUBG Development Update, the Survival Mastery will arrive at PC test servers starting September 18 and will become available on live servers from September 24. The feature is meant to allow players to track their gameplay and understand how they have improved their skills in the game.

Just like Weapon Mastery, all progress related to Survivor Mastery can be found in the Mastery menu under its own tab. In addition to displaying level progress in Survival Mastery, you can also see your style of playing, based on six parameters of PUBG gameplay. The Survivor Level for the first phase of Survival Mastery has been capped at 500. Surviving bluezone phases, performing key actions and surviving will gain the player XP to advance to the next level.

Another feature, called PUBG ID, has also been introduced to the game with Survival Mastery. Rewards unlocked by players in Survival Mastery open up new options for customizing their PUBG ID.

At launch, players will be able to view the PUBG IDs of their teammates and the enemies they killed during the match on the last match screen. In the future, more sharing functionality and customisation will be added to the PUBG ID.

The PUBG developers have also added a few new tabs to the last match screen to help players track their progress from match to match. The first in the list is the new summary tab that provides high level information about progression and performance. Players will also be able to track survival stats from their teammates while playing in squads or duos as well.