OnePlus to launch the OnePlus 9RT, OnePlus Buds Z2 in India on Jan 14

OnePlus teased the launch of the new devices on Twitter and the ‘Notify Me’ page is live on the official website.

OnePlus’ new flagship the OnePlus 10 Pro is going to launch globally soon but specifically for India, the company has teased the launch of two other products - the OnePlus 9RT and the OnePlus Buds Z2.

The OnePlus 9RT has a 6.62-inch Full HD+ Samsung E4 AMOLED screen which has a 20:9 aspect ratio and a 120Hz refresh rate. The smartphone is powered by the Snapdragon 888 and is paired with up to 12GB of LPDDR5 RAM and up to 256GB of storage.

There is a triple-camera setup on the rear comprising of a 50MP Sony IMX766 primary sensor, a 16MP secondary shooter, and a 2MP macro shooter. On the front there is the 16MP Sony IMX471 camera for selfies. The OnePlus 9RT has dual stereo speakers, a 4,500mAh battery with support for 65T Warp Charge. 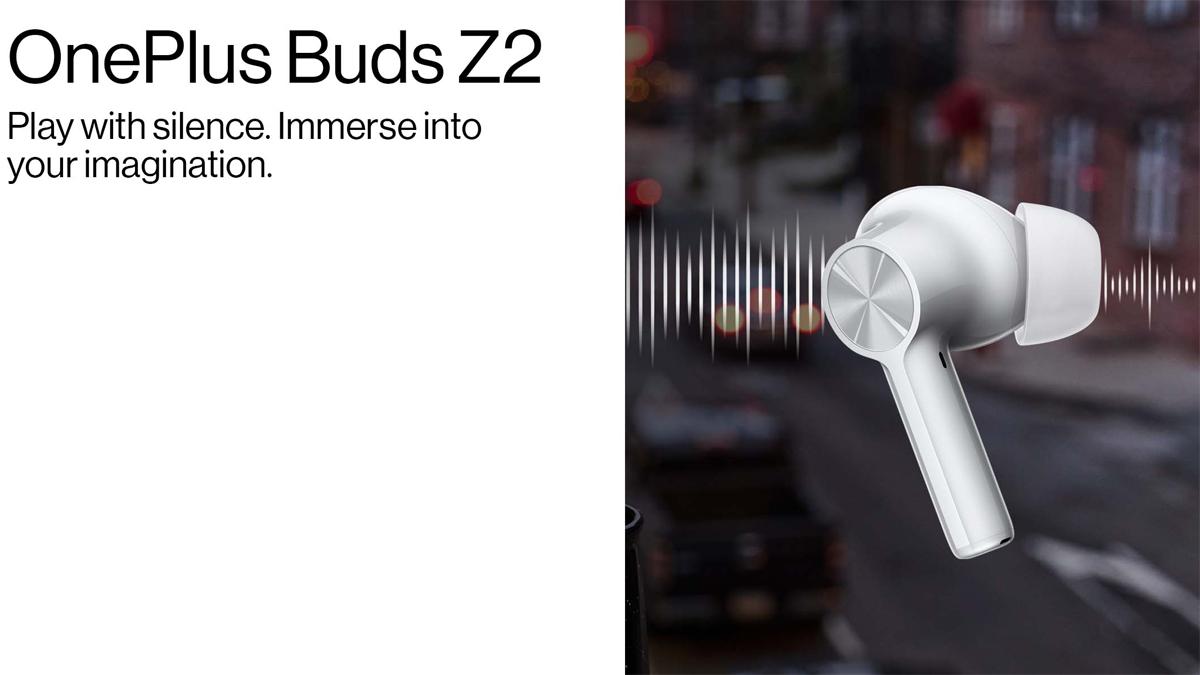 The OnePlus Buds Z2 have 11mm dynamic drivers and support Bluetooth V5.2 for connectivity. They also feature active noise cancellation (ANC) and promise 38-hours of playback on a single charge. The buds feature Flash Charge tech that promises to deliver up to five hours of listening time with just 10 minutes of charge. The OnePlus Buds Z2 also feature touch controls and have a transparency mode.

How and where to watch the OnePlus 9RT, OnePlus Buds Z2 launch

Both the devices are going to be launched at the virtual Winter Edition launch on January 14 at 5PM (IST) and will be livestreamed on the OnePlus India’s YouTube channel. While you wait, the ‘Notify Me’ page is live on the official OnePlus website so you can set a reminder.