Oppo K10 launching in India on March 23: Here’s what is coming

The Oppo K10 is expected to launch with the Snapdragon 680 SoC.

Oppo is going to launch the Oppo K10 in India on March 23 and the official landing pages for the smartphone have already gone live on the company’s India website and on Flipkart. The Oppo K10 is the latest K series device from Oppo, the last one they launched was the Oppo K3 in May 2019.

Thanks to the official landing pages of the smartphone, we already know what the design is like and what the key features are, but rounding it all up - here’s what you can expect from the Oppo K10. 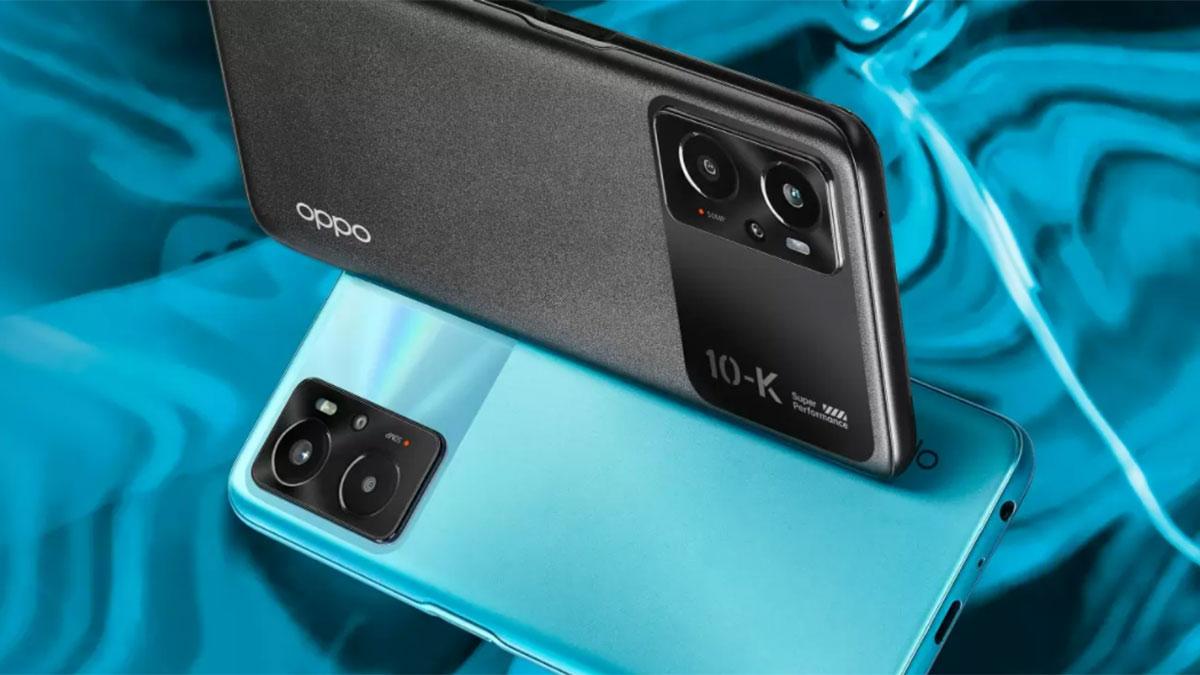 Leaks have suggested that the Oppo K10 is going to have a 6.5-inch IPS LCD display with a FHD+ resolution and a 90Hz refresh rate. There is a triple camera setup on the back comprising of a 50MP shooter, a 2MP depth sensor, and a 2MP macro sensor.

The Snapdragon 680 on the Oppo K10 is paired with 6GB of RAM and 128GB storage. There is also a microSD card slot to increase storage on the device. The smartphone is expected to have a 5,000mAh battery with 33W fast charge support.

For security, the Oppo K10 will feature a side-mounted fingerprint scanner and the device will come with Android 11 out-of-the-box.

Speculations about the price suggest that the Oppo K10 might be priced around Rs 14,000.